A Meeting Of Two Worlds: Gaming In The Metaverse 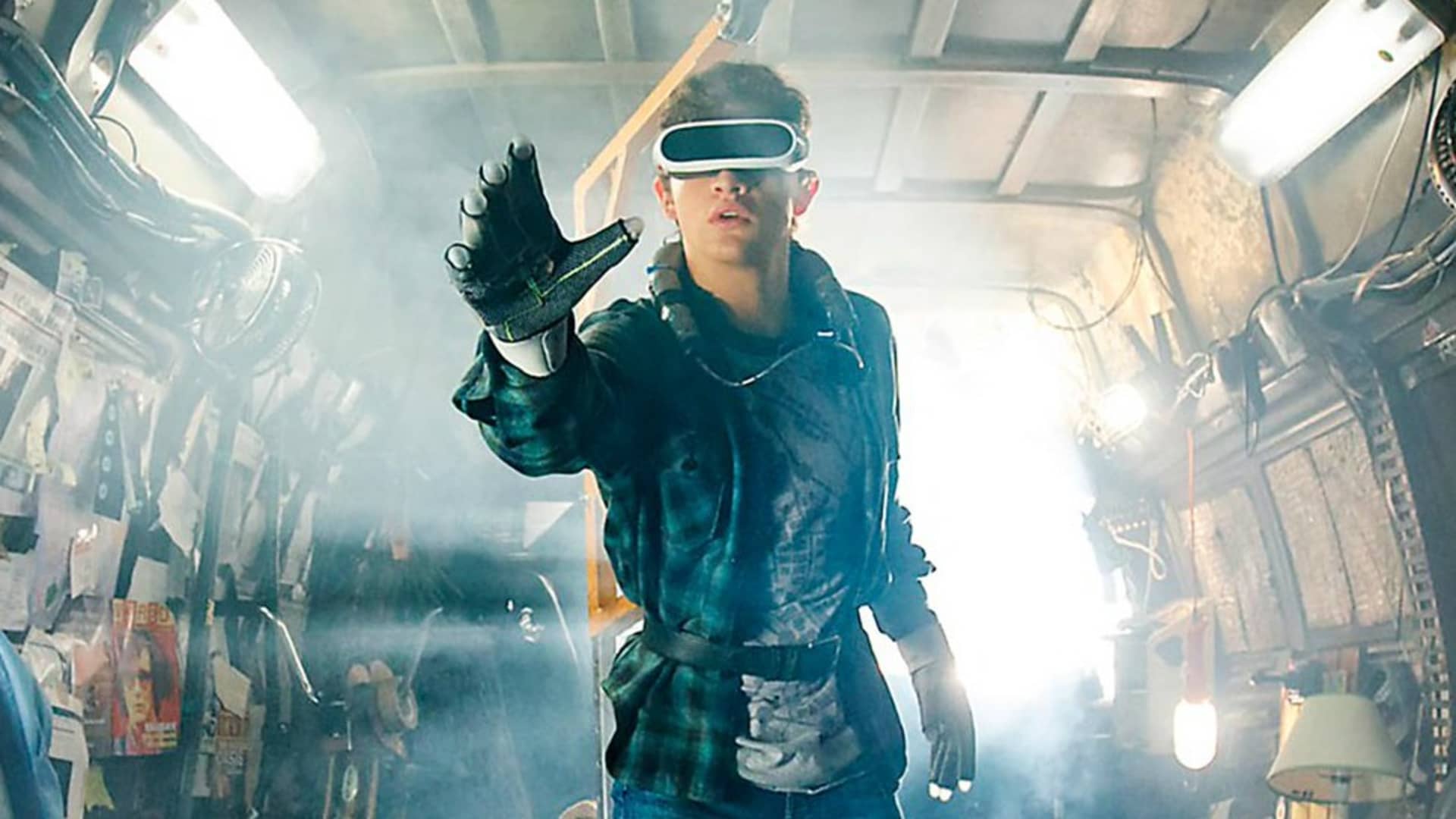 The 2018 science fiction film Ready Player One, based on Ernest Cline’s novel of the same name gave us a glimpse of what a dystopian future would look like where humanity mostly lives in a virtual reality world. Directed by the one and only Steven Spielberg, it’s possible that it would have given a solid push to Facebook founder Mark Zuckerberg for his extravagant metaverse adventures, which till date haven’t borne much fruit. But the one field which could benefit from its union with the metaverse is gaming and esports. New horizons and out of the world simulated experiences could be the next stage which gaming could be looking at.

As Ishan Verma, Founder and Director, Chemin Esports, says, “The world has had a major shift taking place when it comes to accessibility to the internet and connectivity. With growing internet penetration, there has been a drastic increase in virtual conversations, online shopping, etc. Moving forward, virtual reality is one of the concepts which is creating a major buzz.”

It is an undeniable fact that the gaming industry has seen a drastic shift and improved in a lot of terms of interaction, attractive gaming models, extended user experience, in-game purchases, and much more. When it comes to emerging technologies, we can’t miss out on metaverse, powered by disruptive VR technologies, that has given a whole new realistic experience to the gaming world. It is considered as the most potent part of technology nowadays, and the way the metaverse has turned the games is just mind blowing. With the help of this technology, gamers can now interact with each other, look around the environment with its impeccable AR/VR technology, and play games.

“We believe that the way metaverse is providing the features, experience, and improved games to the community, the esports industry will be definitely one of the major sectors that would make use of the metaverse features to offer a next-generation gaming experience to the users,” Verma says, who has recently associated with the Federation of Electronic Sports Associations of India (FEAI) to organize a nationwide University and College Esports Tour – ‘FEAI Collegiate Tour’ and spread awareness about Esports as a career opportunity in India. FEAI and Chemin Esports together, are bringing in renowned personalities from the industry and country to educate people on how they can build their career in esports and all the other job sectors associated with it.