Advertising in the Metaverse 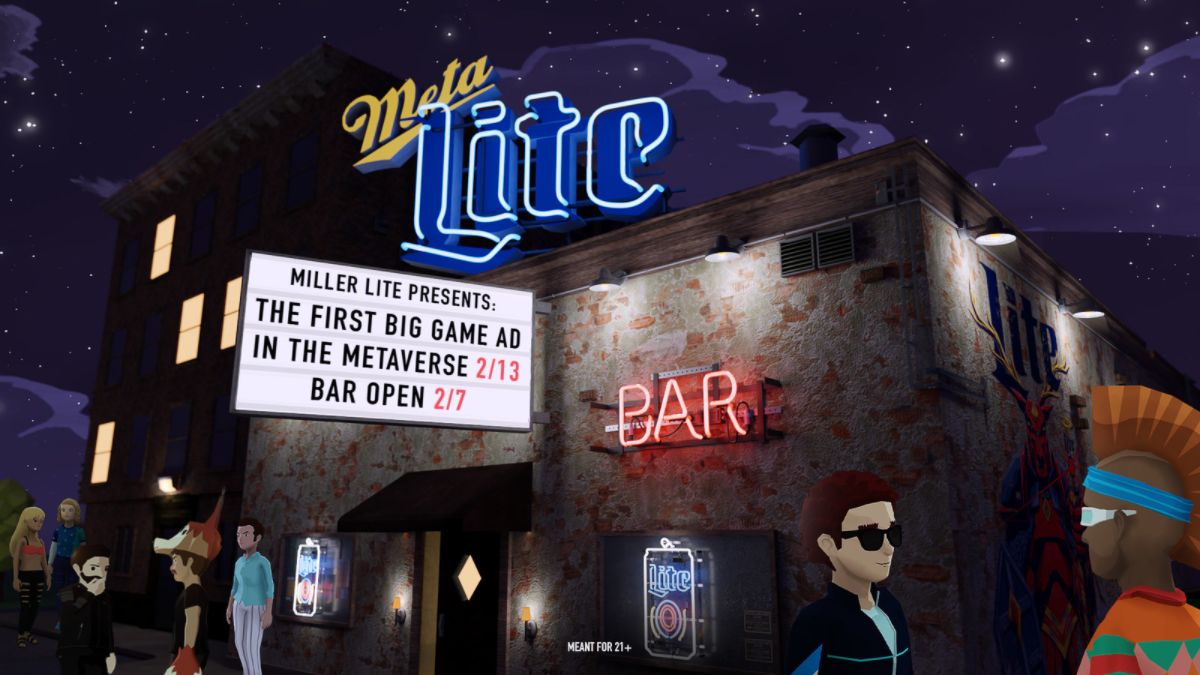 The Metaverse is the newest way in which brands are thinking about engaging with existing and new customers. Wendy’s, for example, launched “Wendyverse” in Meta’s Horizon Worlds where users can engage virtually with the content and possibly unlock free food in real life. Given the understandable excitement that brands have about reaching their audience in new, exciting ways, brands need to remember that—similar to social media—the not-so-new rules regarding truth-in-advertising apply in the Metaverse.

Fenwick recently hosted a National Advertising Division seminar, and regulators emphasized that ads in the Metaverse must be truthful and not misleading even if the technological medium for delivery of those ads is nascent. The focus of our discussion is on three critical issues: (1) making advertising claims in the Metaverse; (2) deploying influencers to the Metaverse; and (3) avoiding user interfaces that use dark patterns to “trick” or “trap” in a way that can be perceived as deceptive. The risks of making such false claims not only invite regulatory scrutiny, but the potential for consumer class actions and competitor suits.

One unique issue about advertising in the Metaverse is the potential to make three-dimensional claims. A Metaverse application that purports to reflect how a real-life article of clothing would look could be found to make the claim that the article of clothing would fit as shown digitally if worn by the consumer in reality. This is a natural extension of the law as it has currently been applied to claims made in product images.

For example, in what is commonly referred to as “web 2.0,” consumers have filed lawsuits alleging false advertising over the promotion of products alleged to be digitally enhanced. In a recent federal lawsuit filed against Burger King in this web 2.0 context, consumers allege that Burger King misled consumers about its hamburgers through photographs used in advertising. They allege that advertisements of the Whopper “materially overstated” the size of the burger and amount of meat as compared to what is actually served, as shown here.

The risk with making allegedly false claims is not confined to consumer litigation and regulatory scrutiny. It is important to emphasize that a brand’s competitor may elect to bring a challenge at the National Advertising Division, which reviews these kinds of challenges and can refer a brand to the FTC, or bring a false advertising suit. In one recent NAD challenge related to the visual fit of the Depend product “Silhouette” and “Silhouette Active Fit,” the NAD concluded that “[a]lthough consumers may expect advertised products to be meticulously arranged by professional stylists who use techniques like camera angle, film, lighting or background to optimize the appeal of a product for a photograph, advertisers may not materially alter or artificially enhance the appearance or performance capability of the product beyond the scope of the supporting evidence.” Kimberly-Clark Worldwide (Depend Incontinence Underwear), Case Number 6100 (July 2017).

In web 3.0, brands need to consider not just the two-dimensional, but the three-dimensional, auditory and/or performance claims that might be made by a particular advertisement, and whether the claims being made about the products or services are accurate and substantiated with reasonable evidence that can support the claims.

It is now commonly known to advertisers and influencers alike that any material connections between the two must be disclosed in accordance with the FTC’s Endorsement and Testimonial Guidelines. Brands who use influencers must consider how to disclose a material connection when the advertising appears in the Metaverse. Many brands have become accustomed to the disclosure obligations in Twitter, Instagram and other social media platforms. These disclosures are often primarily textual, although in many existing web 2.0 media textual disclosures are not sufficient (e.g., video streaming, podcasts, etc.).