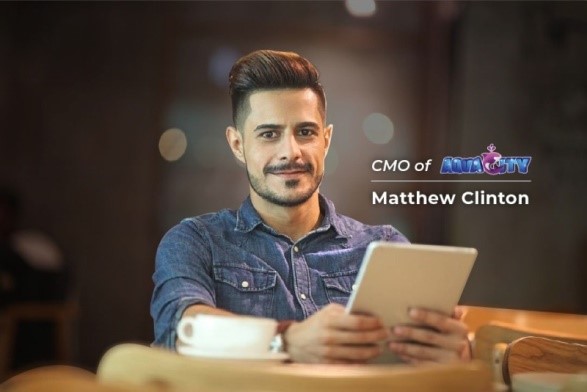 AquaCity is jointly created by a group of senior programmers and designers who are passionate about Metaverse. From the growth of The Sandbox, this group of outstanding young people discovered some unresolved problems inside, and derived the idea of creating better games – AquaCity.

A platform for unlimited passive income is everyone’s ideal, and the emergence of AquaCity is precisely to realize this great idea of everyone. Players who join this platform will enjoy the benefits brought by the growth of the project.

AquaCity brings together elites from all over the world, some of whom even worked as programmers in the Coinbase company. In the first phase of the AquaCity Metaverse game, several different types of 2D games will be created, 3D games and play-to-earn games will be added in the second and third phases.

The culture behind the project will be the highlight of this project. The ultimate goal of AquaCity is to create a “human-machine integration” scene, allowing players to control characters in the Metaverse with their limbs in real life through the VR/AR system.

AquaCity executives said: “In the future, we will form our very own AquaCity DAO and let all holders become part of the project and can vote to decide the future of AquaCity.