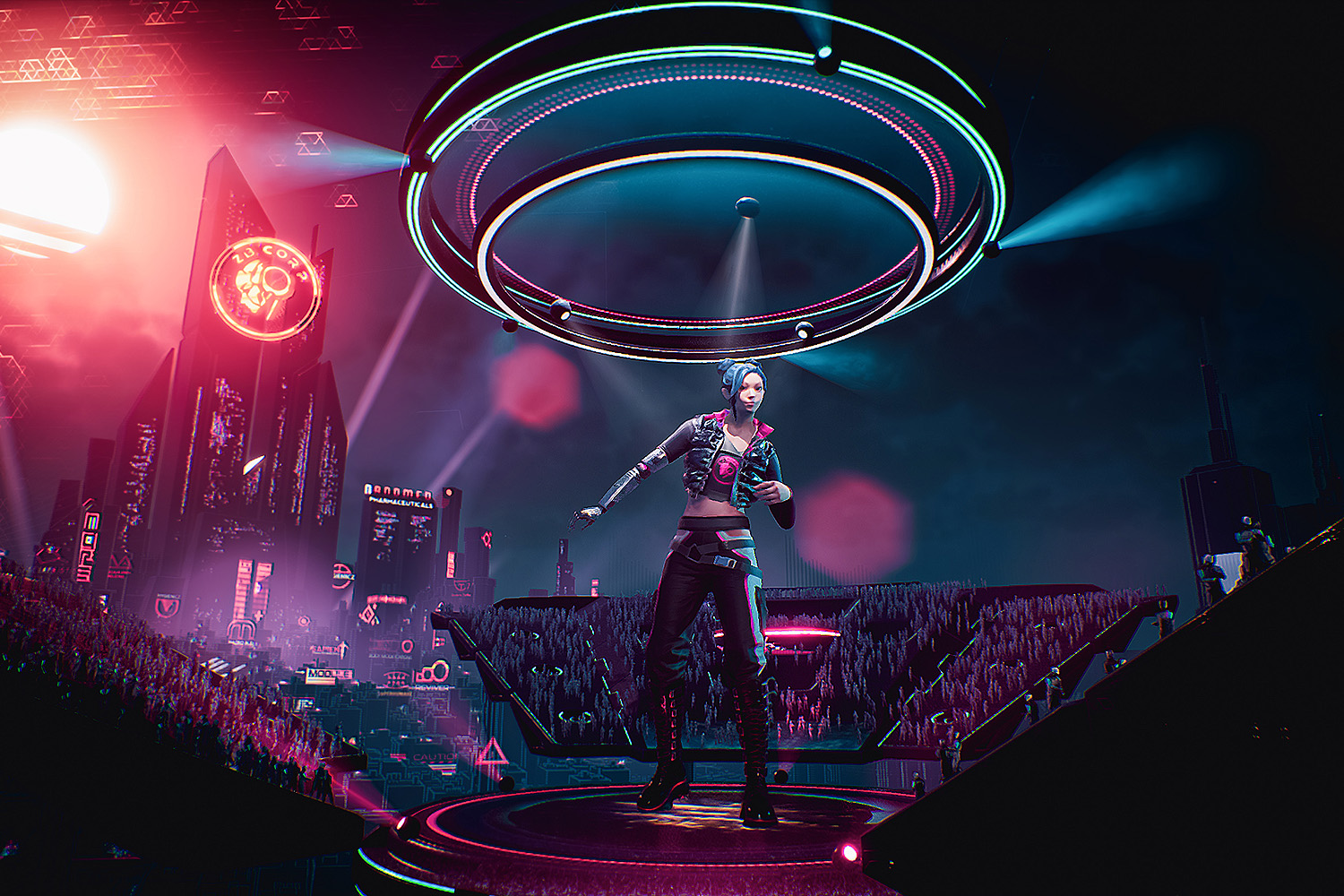 Gaming startup Improbable Worlds has raised $150 million for its new project, M², which is now valued at $1 billion, according to the company.

M² is a blockchain-enabled system that connects to the metaverse. Improbable, which received a roughly $2 billion valuation in 2018, says M² is an independent entity.

Led by longtime Improbable backers Andreessen Horowitz and SoftBank Group, the round will help the startup focus on the future.

“We’ve basically deep-pivoted our tech and R&D and other stuff toward Web3 over the last year, and this is a product of that,” Improbable co-founder and CEO Herman Narula said about M².

Improbable launched Morpheus last year, a product allowing more than 10,000 players to be in a virtual space together — a significant hike from the 100-person limit on “Fortnite.” Morpheus and M² will go together, allowing users to move between virtual worlds.

Crypto investors Digital Currency Group, Ethereal Ventures, and CMT also participated in the round. Because of the influence venture capitalists can have over projects similar to M² — they receive large amounts of crypto tokens that grant them votes — Narula made it clear that the investors won’t have majority control.

“We want to get to a place where the communities that make up the network have a lot more say,” he said.