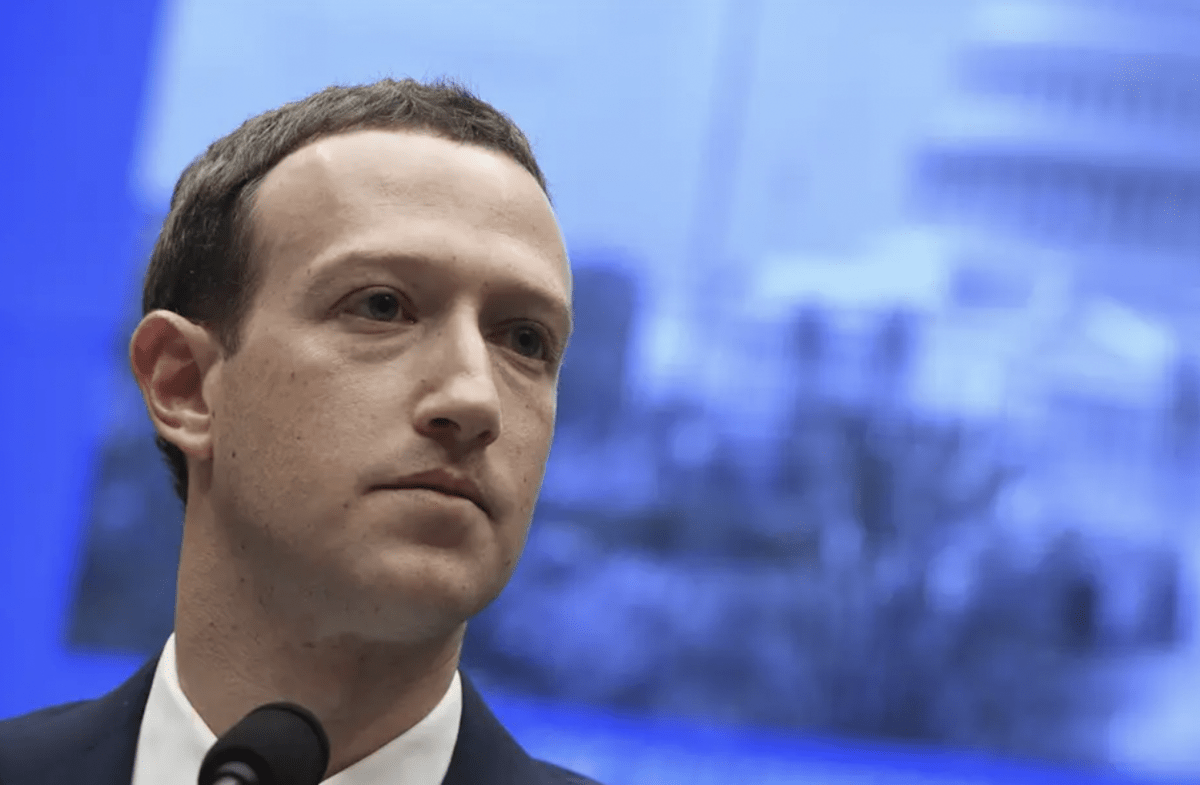 This story is part of a Recode series about Big Tech and antitrust. Over the next few weeks, we’ll cover what’s happening with Apple, Amazon, Microsoft, Meta, and Google.

It wasn’t immediately clear what Mark Zuckerberg wanted to do with Oculus when Facebook bought the virtual reality headset maker back in 2014. Those plans are now coming into focus: Facebook is now called Meta, and it’s not just a social media company, it’s a metaverse company. And as the new name implies, Meta wants to win in this space, just as Facebook won in social media.

But a growing group of regulators, politicians, and advocacy groups are raising concerns about Meta’s plans in this realm.

The company formerly known as Facebook spent nearly two decades cementing its position as the biggest social media company in the world — in large part by buying other social media startups, like Instagram and WhatsApp. Critics have accused Mark Zuckerberg and his company of using a “copy-acquire-kill” strategy to pressure its would-be competition into selling or risk being crushed by Facebook.