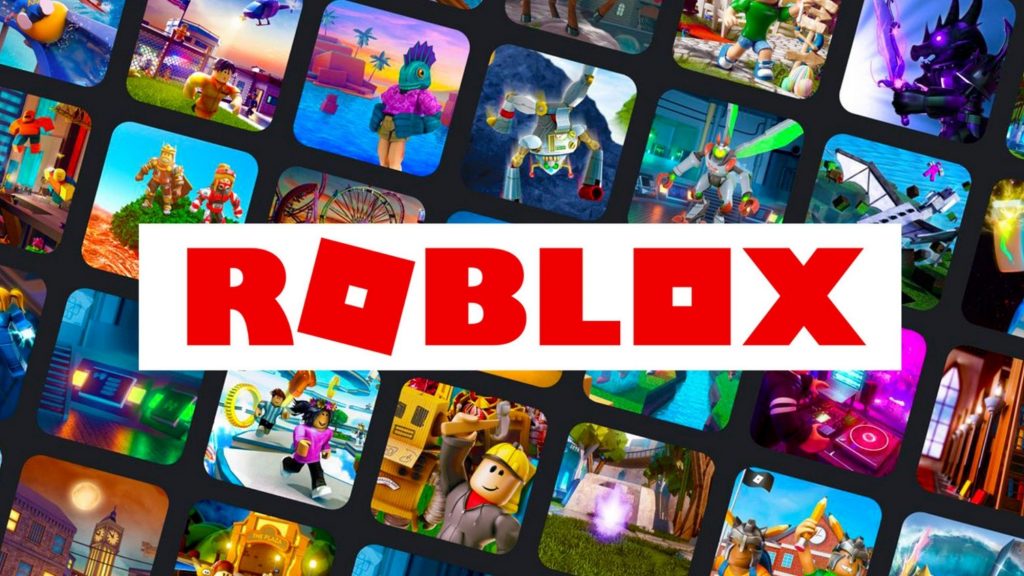 Wesgro says it decided on Roblox to leverage the proven influence of the youth when it comes to family holidays. Its marketing effort will see a series of educational, nature-themed games starring some of the Western Cape’s best loved destinations brought to life in a gamified way.

Starting with a “Climb Table Mountain” experience, it will feature child-friendly destinations, while emphasising the unique diversity of the natural spaces of Cape Town. Wesgro believes that the city, as Africa’s tech capital, should be digitised for all to enjoy.

A recent study by Expedia shows that the world’s youngest generation is strongly influencing family travel, with up to 87% of parents giving their children a say in family vacation planning. One third of US millennial parents even give their children full control over the final holiday decision.

As children of millennials, “Generation Alpha” – or those born after 2010 – are completely digitally native, and tech-enabled from a young age. Roblox cleverly captures this market with immersive gaming experiences.

“The world is changing, and we’re ready to meet that change,” says Wrenelle Stander, the chief executive of Wesgro.

“With immersive digital experiences already creating a captive audience, our game will allow kids to learn about the incredible biodiversity of the province. This includes learning about our national flower, the King Protea, and over 1 460 different species of plants, 300 of which are highly endangered. On the fauna side, special attention will be given to species such as the Leopard Frog and tortoise, dassies and the elusive Cape fox.”