Condense bags $4.5m to bring live concerts to the metaverse 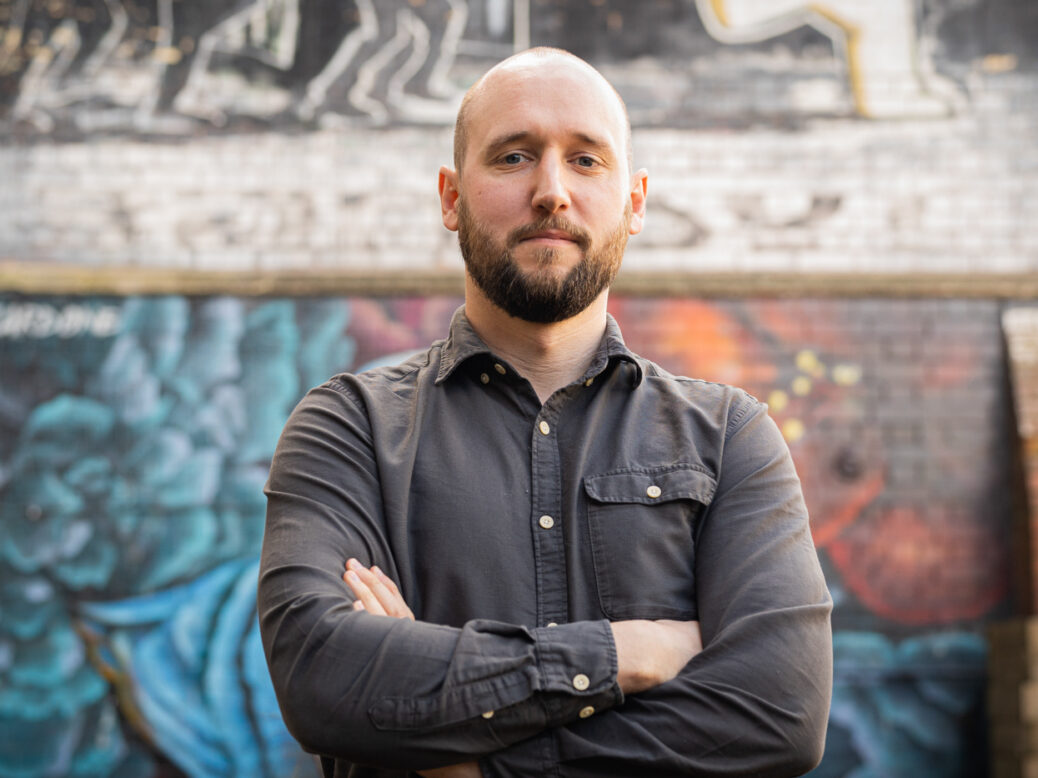 Live concerts are going to the metaverse. Fortnite hosted its first in-game concert with masked DJ Marshmello in 2019. Millions of gamers turned up to watch the 10-minute event. The artist’s star skyrocketed as a result: his Twitter following grew by 62,000 and his Instagram ballooned with 260,000 new followers. It was an unmitigated success.

The show proved the starting gun for a smattering of artists turning to the digital realm, hoping to tap into new audiences.

Over the past two years, artists like Travis Scott and Ariana Grande have performed on Fortnite. Similar concerts have been hosted on platforms like Roblox and Minecraft, and if you ask the music industry, this is just the beginning.

The performance also kick-started a rising tide of ventures aiming to provide the technology to make more of these events a reality.

Nick Fellingham, CEO and co-founder of Condense, is one of the people betting big on the future of live concerts in the metaverse. In addition, his startup has just improved its chances to become a leader in the industry by securing a $4.5m in a seed round.