Disney has a new executive in charge of the metaverse 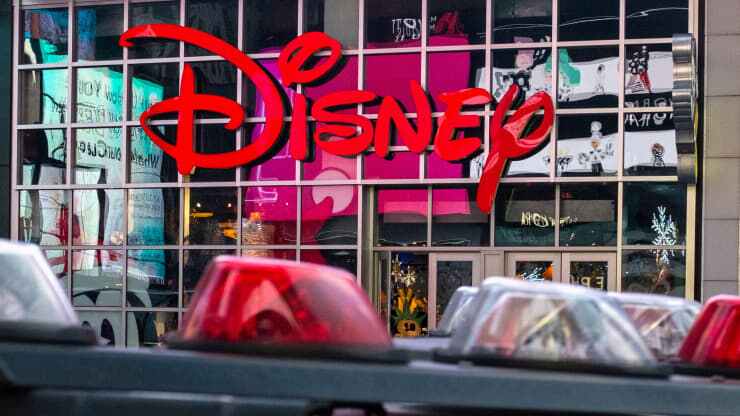 Mike White will be Disney’s senior vice president in charge of “next generation storytelling,” Chapek said in a memo to employees that was viewed by CNBC. White was previously in charge of Disney’s consumer experiences and platforms. Before joining Disney in 2011, White worked at tech companies such as Yahoo, according to his LinkedIn profile.

The metaverse refers to the concept of new entertainment supplied by virtual reality devices that promise to usher in a new wave of business on the internet. To date, Facebook has made the biggest bet on the metaverse, changing its corporate name to Meta, and spending more than $10 billion on developing virtual reality hardware and software in 2021.

Chapek has not provided any specific details on how Disney plans to make money from the metaverse, but said in his Tuesday memo that White’s task will be “connecting the physical and digital worlds” for Disney entertainment.

“Today, we have an opportunity to connect those universes and create an entirely new paradigm for how audiences experience and engage with our stories,” Chapek said in the memo.

Despite the investment and hype surrounding the metaverse, the technology itself is still far off. Meta executives have said it could take up to 15 years to fully realize their vision of immersive worlds accessed through a set of computerized glasses.

Meanwhile, major technology companies are dabbling in new kinds of augmented and virtual reality headsets. Meta said it plans to release an advanced version of its VR headset later this year, and Microsoft sells an augmented reality headset called HoloLens. Apple is expected to unveil its headset as soon as this year.