Exploring the digital frontier through the ‘metaverse’ 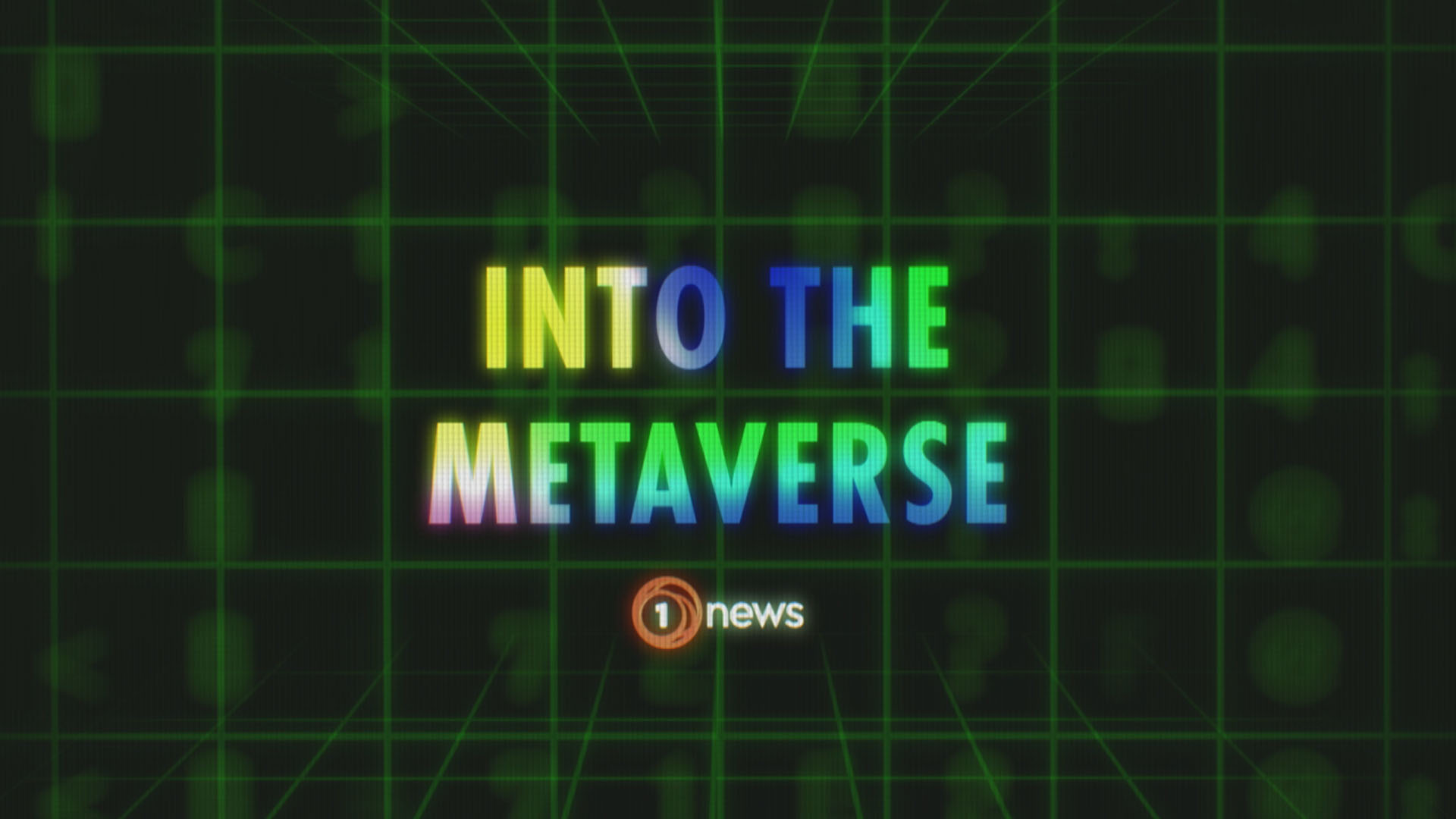 We’ve all heard the term ‘metaverse’ tossed around in recent months. It’s become the latest buzzword, along with NFTs, blockchains and cryptocurrency. It’s the idea that one day we’ll live, work and play in a digital space. You’ll interact with other users in the form of an avatar, likely by using a virtual reality headset.

However, like all new tech, I’m sceptical as to whether it’ll stick.

The Betamax was meant to win the home video wars, and it was gone in a flash.

Google Glass was meant to put a computer in front of your eyeballs, but was scrapped after just a few years.

So, it’s totally understandable to hear the term ‘metaverse’ and take it with a healthy grain of salt.

Facebook recently rebranded itself as Meta, effectively slapping its logo on a concept that has already been around for years.

Many have criticised the company for using the tech to distract from the business’s wider problems involving privacy, and hate speech.

However, with other companies like Microsoft, Apple and Google considering the tech too, it’s hard to deny that this will be something we’ll hear more about in coming years.

So what’s the hype?

Just over a week ago, I spent five hours in a virtual reality headset to take a first-hand look at the tech.

The basics of Facebook’s metaverse are impressive. You’re able to set up a home office and use your computer through a VR headset. There are apps for virtual events, and plenty of games to pass away the hours.

I started off my morning by interviewing Jessica Manins from her office in Wellington.

She might’ve been more than 2000km away, but using a virtual reality headset, I was sitting across a table from her avatar.