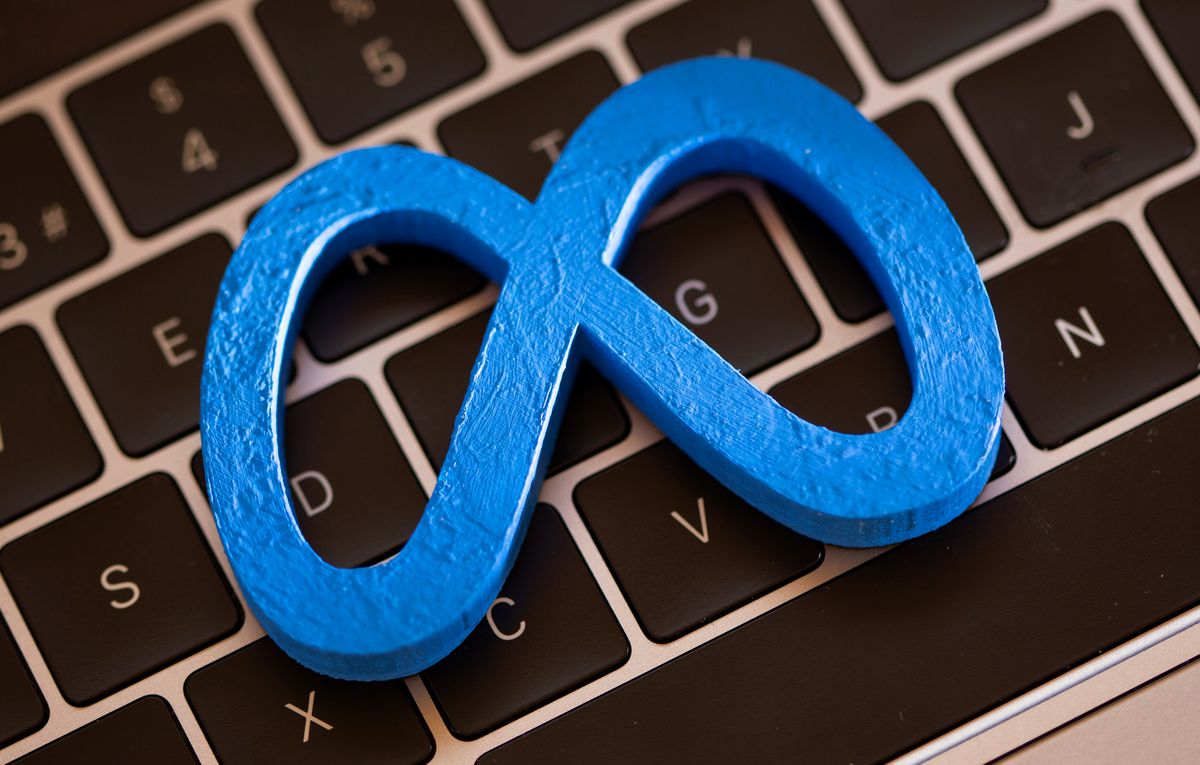 The social media giant made waves last month by changing its name to Meta Platforms and announcing a focus on the buzzy “metaverse”.

However, with few details beyond the rebrand, metaverse participants doubt it is ready to embrace the spirit driving creativity and profit in the space.

“What Facebook is doing with meta…is a ‘fake metaverse,’ unless they actually have a real description as to how we can truly own it,” said Yat Siu, chairman and co-founder of Animoca Brands, an investor in and builder of metaverse platforms, speaking on a panel at  the  Reuters Next conference.

“Until then, it’s just Disneyland. It’s a beautiful place to be, but we probably don’t want to really live there. It’s not the kind of place that we can actually build a business.”

The metaverse refers to an array of shared spaces accessed via the internet. Some use augmented reality, via smart glasses, though current platforms often look more like the inside of a video game than real life.

Serious money is sloshing around in there, with a patch of “real estate” in an online world called Decentraland changing hands for the equivalent of $2.4 million last week

Such plots and other virtual objects typically transact blockchain-based assets called non-fungible tokens (NFTs), sales of which topped $10 billion in the September quarter, according to market tracker DappRadar.

Facebook’s entry has further turbocharged interest in the space. It had no immediate response to an emailed request for comment on Wednesday, and has not previously responded directly to criticisms of its metaverse plans.

But Siu said ownership is the bedrock for improvements and new paths for products and commerce, much like car ownership gave rise to baby car seat makers or how home ownership drives demand for furniture and businesses like Ikea.

“It’s a huge shift in (the way) the relationship between business, creativity and consumerism is working,” he said at the Reuters Next conference. “A product is not a one-off thing. You need to think of how you can continue to update it,” he said.

“It’s very, very much more fluid. I think the real world will soon be overwhelmed by that because the possibilities of interaction in a digital world are so much deeper.”

In the meantime, there has been a scramble to catch up, both by brands wanting a slice of the action and lawyers trying to pin down what digital ownership really is.