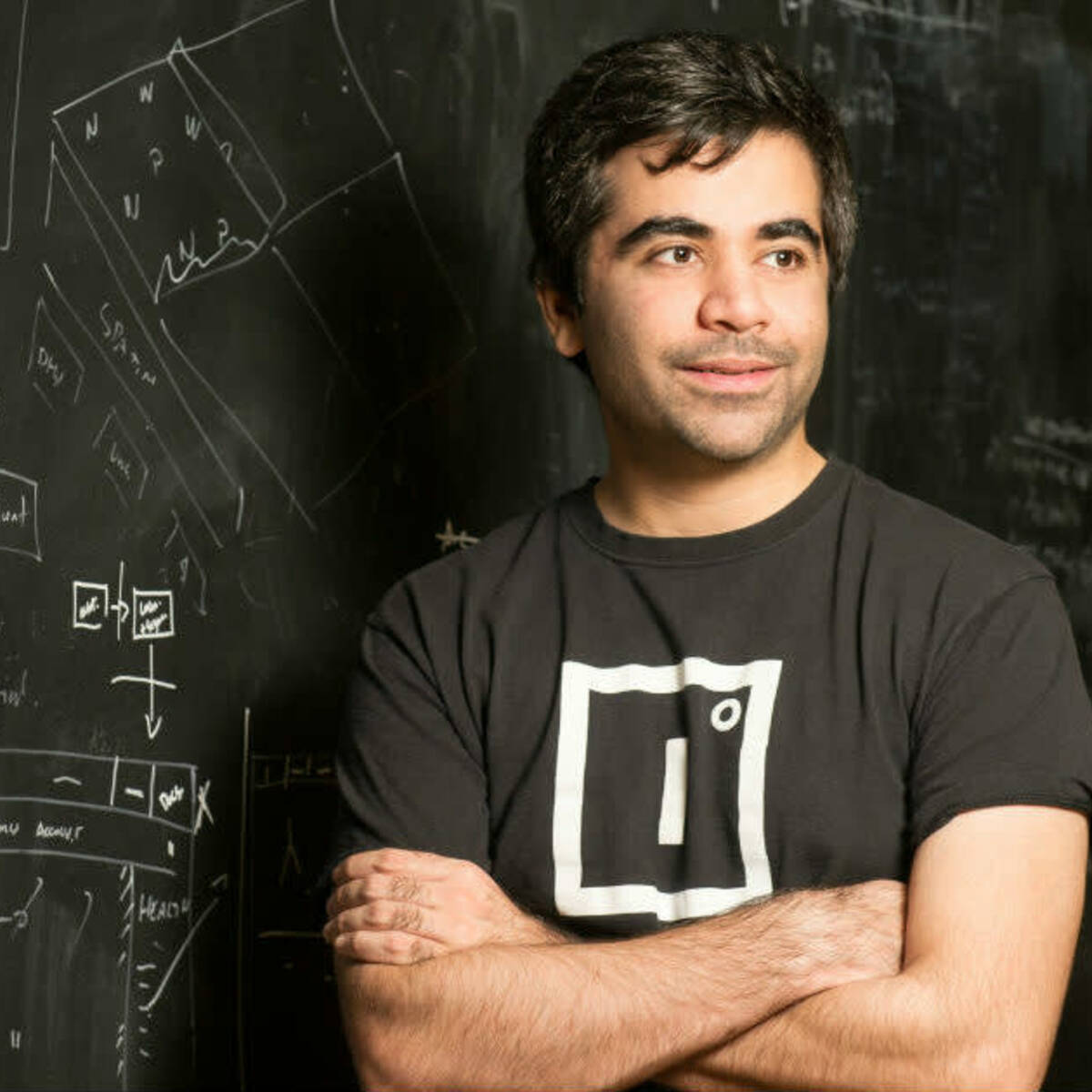 Herman Narula didn’t hold back in his criticism of Mark Zuckerberg’s metaverse ambitions at the Sifted Summit last week.

The CEO and cofounder of games company Improbable had a spring in his step as he took to the stage, fresh off raising a $100m round at a $3bn valuation earlier in the week. And when asked if his company — which builds technology to make large-scale, simulated virtual worlds — had benefited from Facebook’s name change to Meta and the ensuing surge in interest in the metaverse, he leapt at the opportunity to throw shade at the Zuck.

“It wasn’t so much the renaming of the company that was helpful. It was the completely disastrous strategy that followed,” said Narula. “Every single company and enterprise wanting to build services relevant to the metaverse felt a deep fear [about Facebook owning the metaverse].”

Those companies are worried, he claimed, because they think that Meta will do to the metaverse what it’s done to our current version of the internet: monopolise user data and revenues from social media.

“Companies that have massive communities — whether in sport, fashion or music — perceive themselves to be under-utilising, under-monetising and under-engaging those communities,” Narula said. “They understand how they’ve been disintermediated from those [social media] communities online, and they want to change that.”