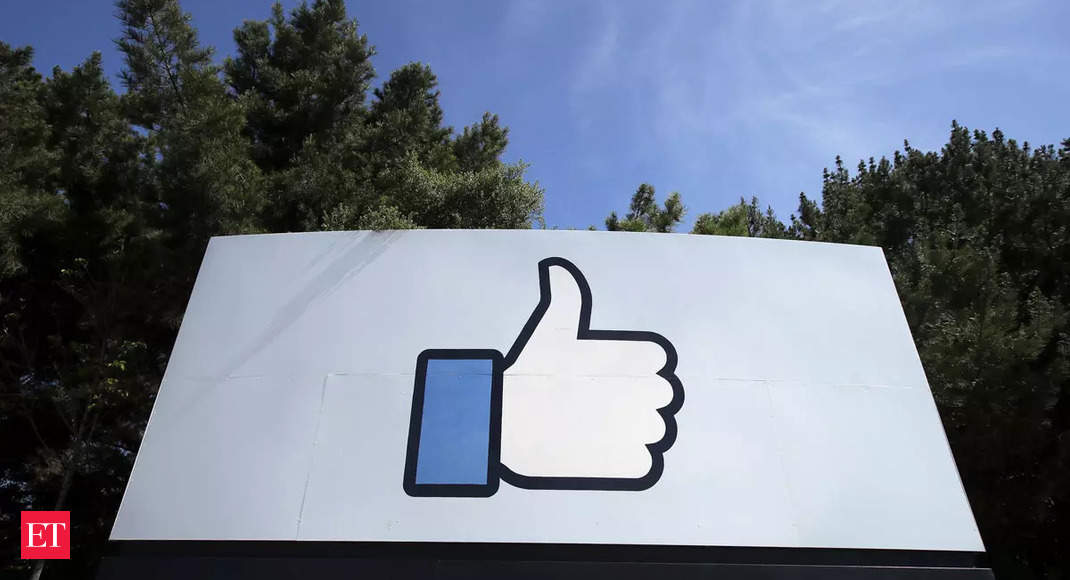 Facebook Inc CEO Mark Zuckerberg said privacy and safety would need to be built into the metaverse, as he opened the company’s annual conference on virtual and augmented reality on Thursday.

Facebook continues to battle criticism over its market power, its content moderation practices and harms linked to its social media platforms. The tech giant, which reports about 2.9 billion monthly users, has faced increasing scrutiny in recent years from global lawmakers and regulators.

In the latest controversy, whistleblower and former Facebook employee Frances Haugen leaked documents which she said showed the company chose profit over user safety. Zuckerberg earlier this week said the documents were being used to paint a “false picture.”

The metaverse, a term first coined in a dystopian novel three decades ago and now attracting buzz in Silicon Valley, refers broadly to the idea of a shared virtual environment which can be accessed by people using different devices.

Zuckerberg has increasingly been promoting the idea of Facebook, which has invested heavily in augmented and virtual reality, as a “metaverse” company rather than a social media one.

The CEO, speaking during the live-streamed Facebook Connect event, gave examples of privacy and safety controls that would be needed in the metaverse, such as the ability to block someone from appearing in your space. Zuckerberg is betting that the metaverse will be the next big computing platform, calling it “the successor to the mobile internet.”

The whistleblower documents, which were first reported by the Wall Street Journal, show internal research and employee discussions on Instagram’s effects on the mental health of teens and whether Facebook stokes divisions, as well as its handling of activity around the Jan. 6 Capitol riot and inconsistencies in content moderation for users around the globe.

The company gave a slew of updates for its VR and AR products. It said it would this year launch a way for people using its Oculus VR headset to call friends using Facebook Messenger and for people to invite others to a social version of their home, dubbed “Horizon Home,” to talk and play games as avatars.

Facebook also said it would introduce a way for Oculus Quest users to use different 2D apps like Slack, Dropbox and Facebook while in this “Horizon Home” VR space.

The company, which began a beta test of its virtual meeting spaces “Horizon Workrooms” earlier this year, said it was working on ways of customizing these with company logos and designs and said it would be bringing more work capabilities into consumer Quest devices. It also announced new fitness offerings for Oculus Quest users.

Facebook said this week that its hardware division Facebook Reality Labs, which is responsible for AR and VR efforts, would become a separate reporting unit and that its investment in it would reduce this year’s total operating profit by about $10 billion.