Facebook’s metaverse is its best PR campaign ever 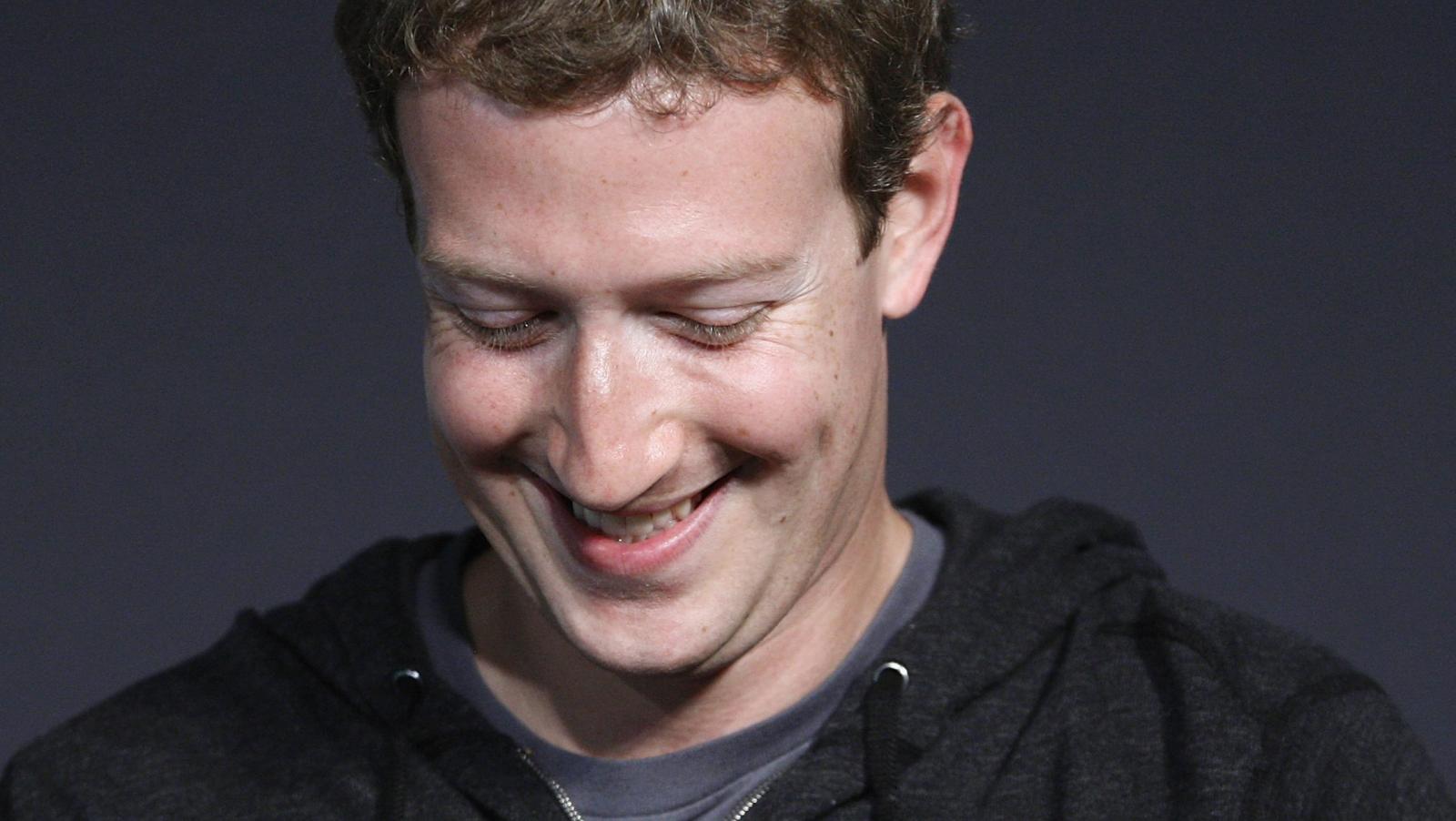 Frances Haugen had a robust public relations strategy—and it worked. The Facebook product manager-turned-whistleblower released volumes of internal company documents, first to The Wall Street Journal and then to a consortium of prestige media outlets. The rollout was timed, closely guarded, and executed gradually for maximum impact. Haugen started leaking anonymously before appearing on 60 Minutes in October, casting herself as a selfless corporate dissident in the process.

The Facebook leaks dominated the news from September until November, which is a testament to Haugen’s campaign: To anyone paying attention to Facebook recently, the revelations largely confirmed pre-existing suspicions and scandals. Haugen was able to show that the company gives priority treatment to high-profile accounts that break its rules, that Instagram is harmful to teen girls, that Facebook’s products make people angry, and that it has done little to stem violent content outside the US. In response, Facebook mounted an aggressive defense, which numerous former employees criticized publicly. Media scholar Siva Vaidhyanathan called the ordeal Facebook’s “most devastating PR catastrophe yet.”