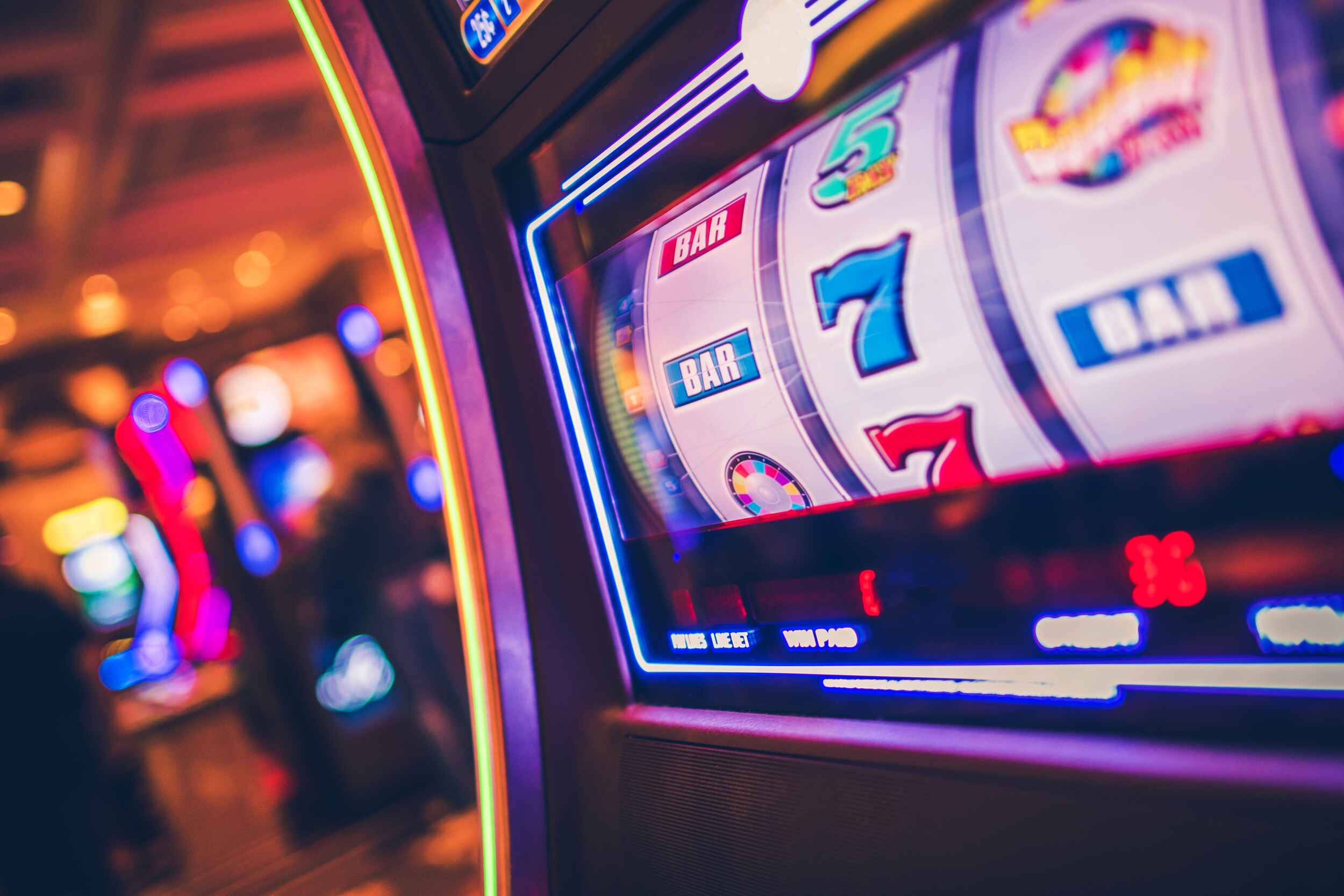 Regulators in five states simultaneously filed emergency orders Wednesday against a virtual casino they say has ties to Russia and that has been operating in the metaverse, a digital world where participants can interact with each other, purchase products and even gamble.

State law enforcement officials say Flamingo Casino Club’s operators failed to disclose its Russian ties and claimed it had partnerships with legitimate businesses when it didn’t. The civil filing represents a new and coordinated effort by state regulators to police some of what is going on amid the explosive growth of the metaverse, where innovation and speculation have also provided fertile territory for criminals engaged in alleged fraud, theft and deception.

State securities boards in Texas, Wisconsin, Kentucky, New Jersey and Alabama filed a 22-page emergency cease-and-desist order outlining what they allege are false claims by Flamingo Casino Club and requiring that it immediately halt the sale of its non-fungible tokens, or NFTs.

“The offering is simply a high-tech scam,” the order said.

NFTs are blockchain-based digital assets that designate ownership of virtual art, music or, in this case, proprietorship of a metaverse casino to whoever holds the NFT. Moreover, every NFT has unique properties that cannot be replicated, proving its authenticity.

Investigators began scrutinizing the casino in March not long after it began operating and say they were ultimately able to trace the people behind it to Moscow.

In an exclusive interview, the lead agency’s top official told CNBC the casino lured in hopeful investors with false promises.

“I was absolutely shocked,” said Joe Rotunda, director of enforcement at the Texas State Securities Board.

Virtual concerts, poker tournaments and tennis courts are just a few of the perks listed on the organization’s website. Flamingo Casino Club’s website also told NFT holders they would receive 50% of the profits generated from the casino as passive income. It further enticed patrons by offering a chance to win exorbitant prizes such as Teslas and iPhones in its randomized lotteries, according to its website.The casino also widely marketed its affiliation with a well-known gambling establishment, the Flamingo Las Vegas Hotel and Casino, to secure investors’ trust.

But behind the fancy graphics, the promises of profits and the big-name backings was a scheme out of Russia to defraud investors that a team of state regulators unraveled, the order says.