Gamers Can ‘Run Wild’ In Metaverse 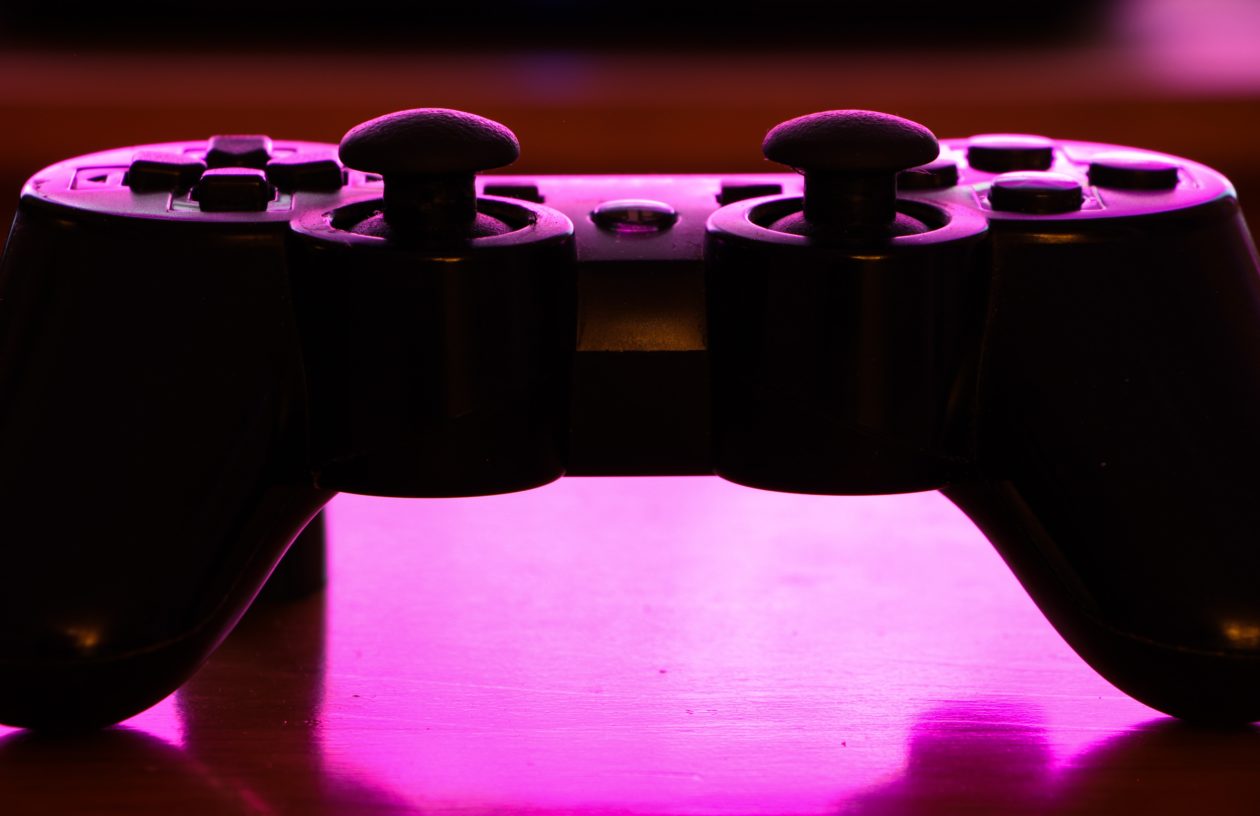 West Hollywood startup Gamefam Inc. is ready to take gaming to the metaverse.
The company, which announced March 23 that it had raised $25 million in a Series A funding round led by Konvoy Ventures, identifies itself as a video game publisher for “metaverse platforms” specifically.

The concept of metaverses – virtual worlds in which people can find new ways to meet and interact with one another online – has in recent years been championed by some of the biggest companies in tech.

Ferencz said that Roblox alone has proven itself as a center for immersive social experiences, in which players can interact, collaborate and create new games and environments which can then be shared with others.
“It’s a hotbed of creativity and excitement,” said Ferencz.

Gamefam partners with independent content creators, guiding them through the process of creating and perfecting games for the Roblox platform and then handling marketing and operations for these titles.
“We add value across the entire value chain of the gaming business,” said Ferencz. “That (includes) game design, analytics and monetization and our growing in-game advertising business.”

With a cartoonish design style and simplistic user interface, Roblox largely appeals to younger players and content creators.
Ferencz said this means many of the developers that Gamefam works with are in their teens or twenties. While they may be talented and focused game designers, they often lack experience on the business side of the video game world.

“We always say, ‘let our old brains organize and monetize so your young brains can run wild with gaming creativity,’” said Ferencz.
Eventually, Ferencz said, the business model could be adapted to other game platforms or metaverses built off of user-generated content. For now, however, Roblox remains Gamefam’s primary focus – and the company said the games it has released on the platform cumulatively draw up to 13 million daily players.

Ferencz said the latest funding round for Gamefam will enable the company to bring on new staff and pursue further partnerships with creators. Gamefam is also working to develop original titles, he said.
“That’s why we got into this,” said Ferencz, “to eventually create amazing franchises that can live for decades.”