How Augmented Reality Can Humanise the Metaverse 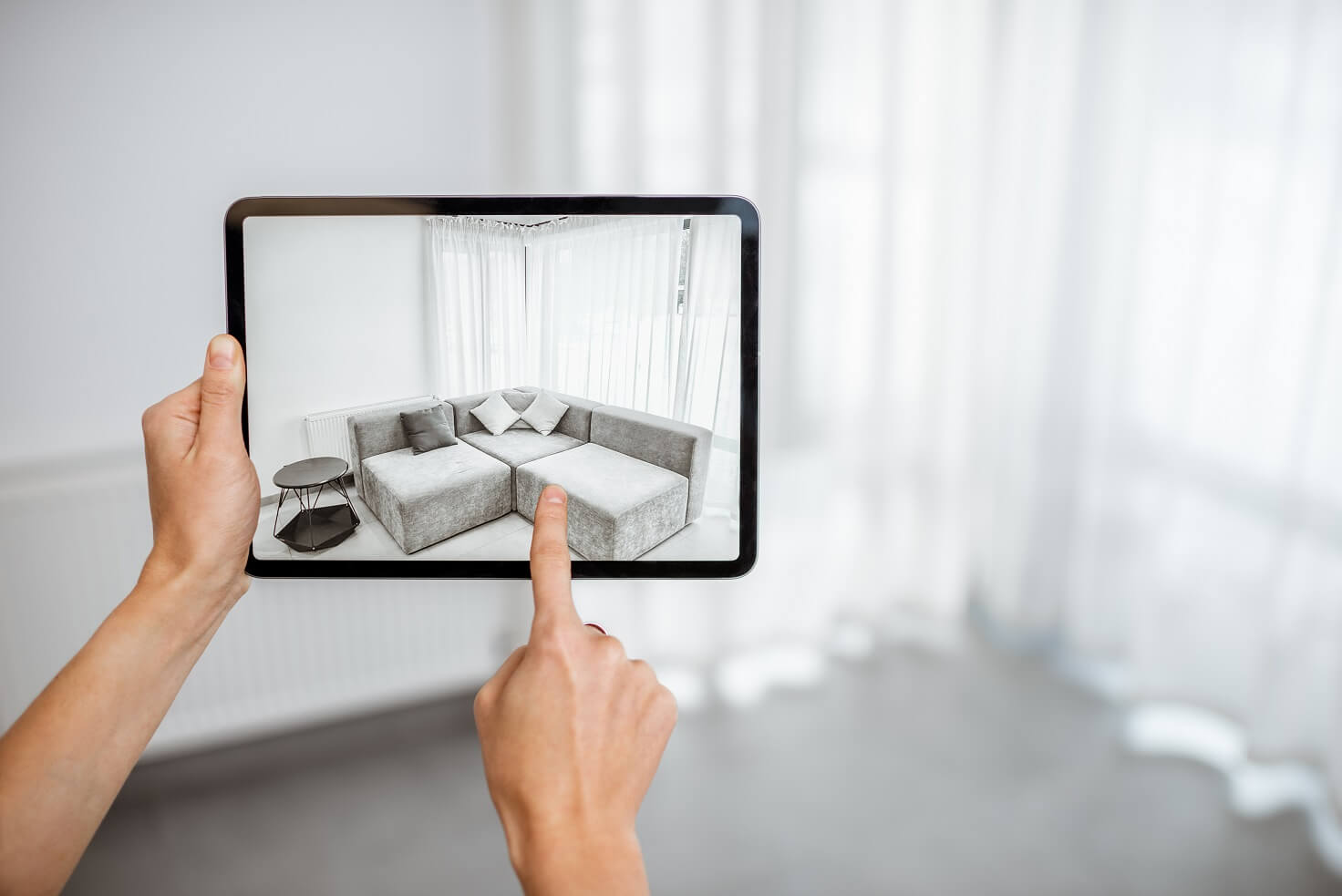 When the metaverse and Web3 are discussed, we hear a lot about virtual reality (VR).  Augmented reality (AR) rarely comes up in conversation, and the two are often mistaken as synonymous among non-technical audiences. More importantly, the clear distinction between the two emerging technologies have far-reaching implications for the future of the metaverse.

VR provides users with a completely artificial 3D environment in which they can interact using special equipment such as VR headsets, whereas AR is an integration of digital technology and the user’s physical environment. In short, AR users experience a fully immersive mixed medium experience with digital information overlaid on top of their real-world environment.

A recent study found that 54% of experts predict that the metaverse will become a fully functioning feature of our everyday lives by 2040. In the same vein, a notable number of experts in the space envision that users will prefer a world with elements of “real” reality and that AR applications will become more widely used than VR for this reason.

In fact, part of the draw of AR lies in its simplicity: users require nothing more than a smartphone to experience this new digital environment. With Web3 sceptics citing inaccessibility as a barrier to adoption, AR has the potential to widen the metaverse’s user base, bringing in a broader stroke of users, without the burden of expensive equipment or technical know-how. Google’s plans to release new smart glasses mean a lot of growth in this area. Of course, it’s much more fashionable to wear a sleek pair of sunglasses than it is to carry around a clunky VR set.

For newcomers to the space, AR provides a more user-friendly experience as it does not change the user’s environment. Instead, it enhances it. The result is a more human experience with digital information assimilated into the physical world in real time, without losing touch with the physical environment the user is located in.