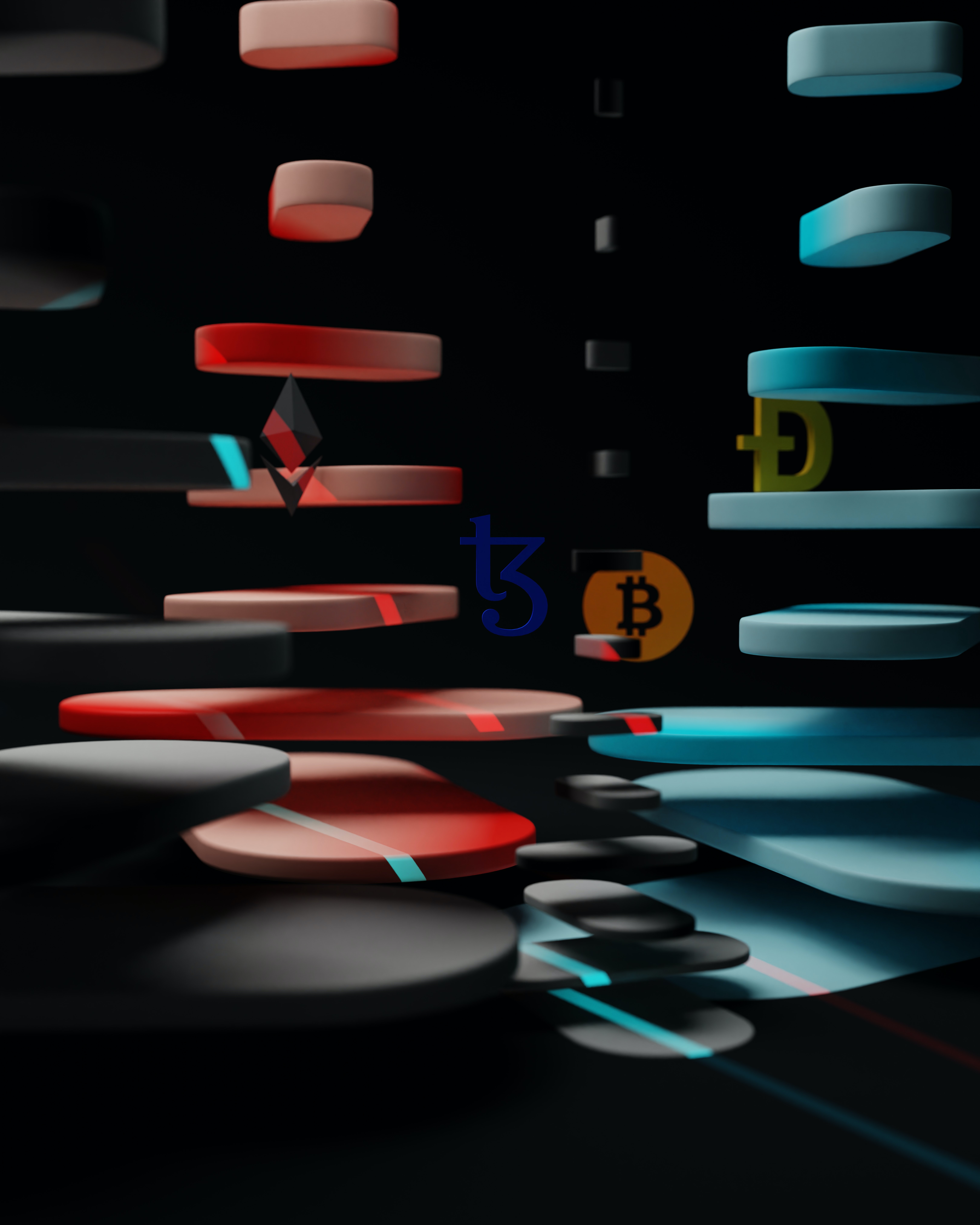 Digitalization has rapidly advanced over the past few years. No matter where you look, the digital world is expanding exponentially. People are becoming more and more comfortable with technology, and the more we use it, the more we rely on it. The vast majority of the population now has access to smartphones, computers and the internet. This has completely changed the way we live and work. With the advancement of digitalization, we’ve seen a shift in many industries. Many industries have been rapidly digitizing to compete with each other.

The financial sector was one of the first affected by digitalization. We’ve seen banks, credit card companies and payment processors adopt new technologies to offer better services and offer a more user-friendly experience. The fields of law, government, healthcare and education have also been rapidly changing to keep up with digitalization. New forms of records, electronic signatures and digital identity are required to operate in the digital age. These are just a few examples of how the digital world changes our everyday lives. As digitalization advances, we will continue to see even more changes. The digital world is also changing how we work on a global scale. Let’s look at what this means for us as a society.

Related: How SMBs Are Embracing Digitalization For Business Resilience

Some metaverses have a native token, such as $VIMP on the platform Vimpto Worlds or $APE in the BAYC metaverse, which can purchase virtual reality content, digital assets and metaverse items with real-world utility and value. The word “metaverse” has now been adopted by the blockchain community to describe a Web 3.0 blockchain-based digital world.