How can we make the metaverse safe? 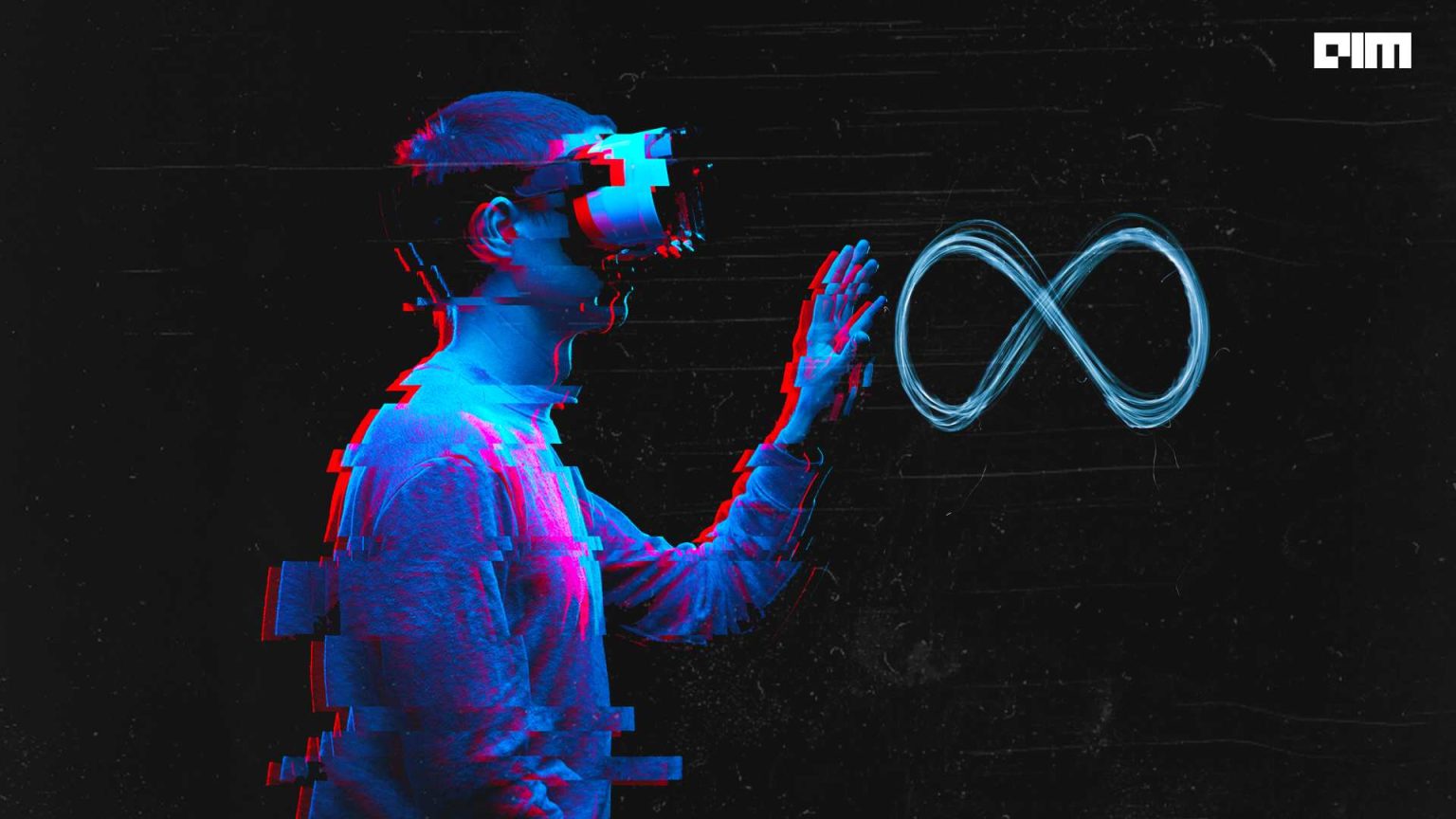 Last year in November, Nick Clegg, Meta’s head of global affairs, said the company is working on building safety and privacy protections for the metaverse. Already under fire from lawmakers and regulators over privacy concerns and the inability to curb hate speech on its social media platform Facebook, the advent of the metaverse has raised further questions about security. In response, Andrew Bosworth, the man steering the company’s shift towards AR and VR efforts, said that even though supervising how users “speak or behave on a large scale is practically impossible,” Facebook is the company best suited to the task.

Facebook announced a USD 50 million funds called the XR Programs and Research Fund to help develop a responsible metaverse. Meta stated in a blog that it would collaborate with Women in Immersive Tech, Africa No filter, Electric South, and the Organization of American States as a part of its initiative. The fund will also pour money to conduct external research with the University of Hong Kong and the National University of Singapore. Facebook clarified that it would only provide funds for the research and not the data so that the study remains independent.

The virtual reality online video game Horizon Worlds is Meta’s flagship program to create something that is assumed to be close to the company’s vision of metaverse. The ease of virtual interaction in the game raised alarms following the sexual abuse allegations of her online avatar made by a metaverse beta tester. On February 4, Meta introduced a tool called ‘personal boundary’ when they access the Horizon Worlds and Horizon Venues apps using their VR headsets. The tool will ensure a distance of four feet between their virtual avatars to curb incidents of virtual groping and other abusive behaviour.