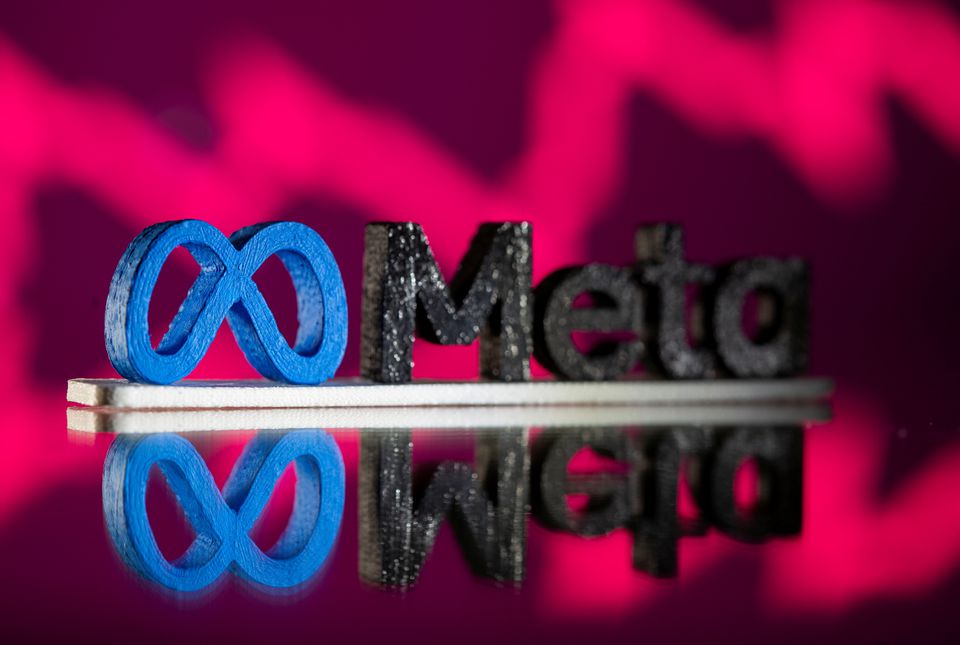 Oct 26 (Reuters) – Wall Street is losing patience over Meta (META.O) boss Mark Zuckerberg’s enormous and experimental bets on his metaverse project that helped drive up the company’s overall costs by a fifth in the third quarter.

Investors rushed to dump Meta Platforms Inc’s stock after hours, pushing it down 20% and wiping $67 billion off its market value after the company posted its fourth straight decline in quarterly profit.

The Facebook-parent said its overall expenses could rise as much as 16% next year and anticipates that operating losses at Reality Labs – the unit responsible for bringing the metaverse to life – “will grow significantly” next year.

One Meta shareholder had recently voiced concerns calling the company’s investments “super-sized and terrifying“. Analysts on Wednesday called them “confusing and confounding” and Meta’s inability to cut costs “extremely disturbing”.

On a post-earnings conference call, Jefferies analyst Brent Thill asked executives: “I think kind of summing up how investors are feeling right now is that there are just too many experimental bets versus proven bets on the core … I think everyone would love to hear why you think this pays off.”

In the July-September quarter, losses at Reality Labs ballooned to a whopping $3.67 billion from $2.63 billion a year earlier. Revenue nearly halved.

“It would be a mistake for us to not focus on any of these areas that will be fundamentally important to our future,” Zuckerberg said on the call.