Is the metaverse takeover inevitable? 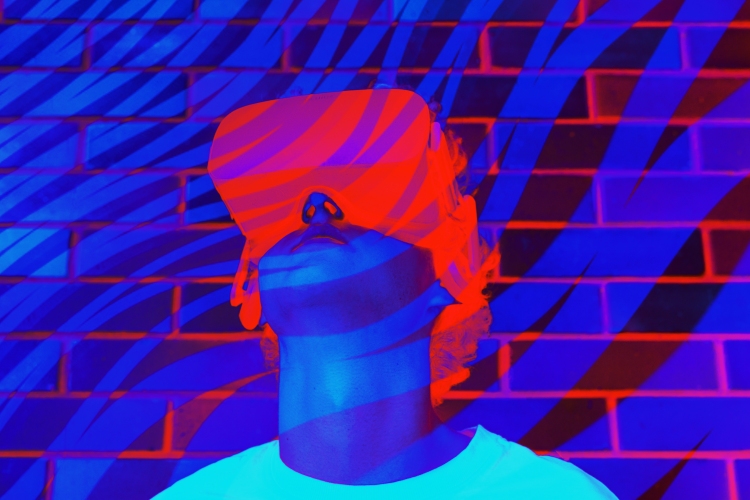 Bill Gates came out with a bold prediction in December. By at least 2025, he says, white-collar staffers will be meeting together in the metaverse.

“Within the next two or three years, I predict most virtual meetings will move from 2D camera image grids—which I call the Hollywood Squares model, although I know that probably dates me—to the metaverse, a 3D space with digital avatars. Both Facebook and Microsoft recently unveiled their visions for this, which gave most people their first view of what it will look like,” writes Gates. “The idea is that you will eventually use your avatar to meet with people in a virtual space that replicates the feeling of being in an actual room with them.”

Over the past three months—really ever since Facebook changed its name to Meta—media coverage of the metaverse has absolutely exploded (including at Fortune). But are folks, including workers, ready for a metaverse takeover? And will they embrace the Big Tech companies who are eager to dominate the space? To find out, Fortune teamed up with Momentive to poll over 10,000 U.S. adults.*