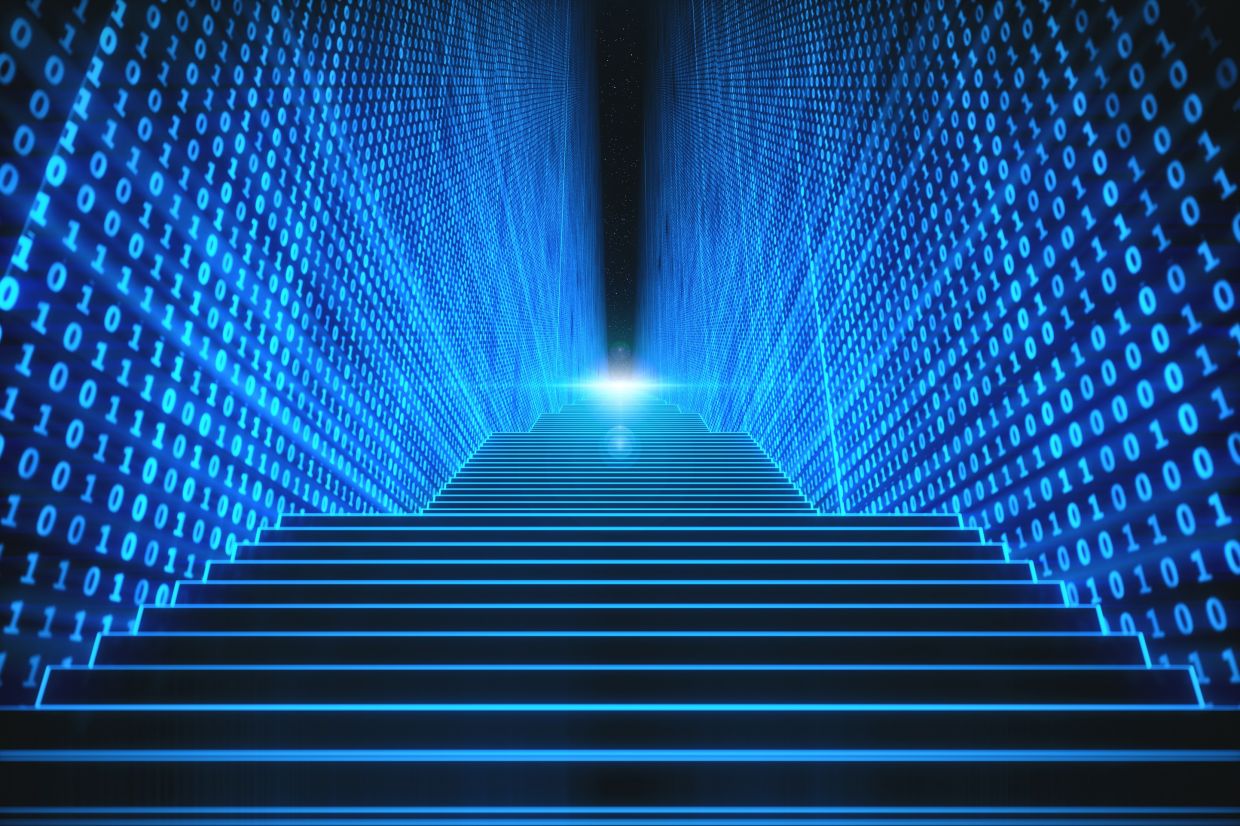 The technology necessary to power the metaverse doesn’t exist.

Over the past six months, a disconnect has formed between the way corporate America is talking about the dawning concept of the metaverse and its plausibility, based on the nature of the computing power that will be necessary to achieve it. To get there will require immense innovation, similar to the multi-decade effort to shrink personal computers to the size of an iPhone.

Microsoft hyped its $68.7 billion bid for Activision Blizzard last month as a metaverse play. In October, Facebook transformed its entire corporate identity to revolve around the metaverse. Last year, Disney even promised to build its own version of the metaverse to “allow storytelling without boundaries.”

These ideas hinge on our ability to build the chips, data centers and networking equipment needed to deliver the computing horsepower required. And at the moment, we can’t. No one knows how, or where to start, or even whether the devices will still be semiconductors. There aren’t enough chips right now to build all the things people want today, let alone what’s promised by metaverse preachers.

“The biggest things that we are looking at in supercomputers today still need to be improved in order to be able to deliver [a metaverse] type of experience,” Jerry Heinz, the former head of Nvidia’s Enterprise Cloud unit, told Protocol.

What we now describe as the metaverse is at least as old as early 20th century speculative fiction.