Meta spent $10 billion on the Metaverse in 2021, dragging down profit 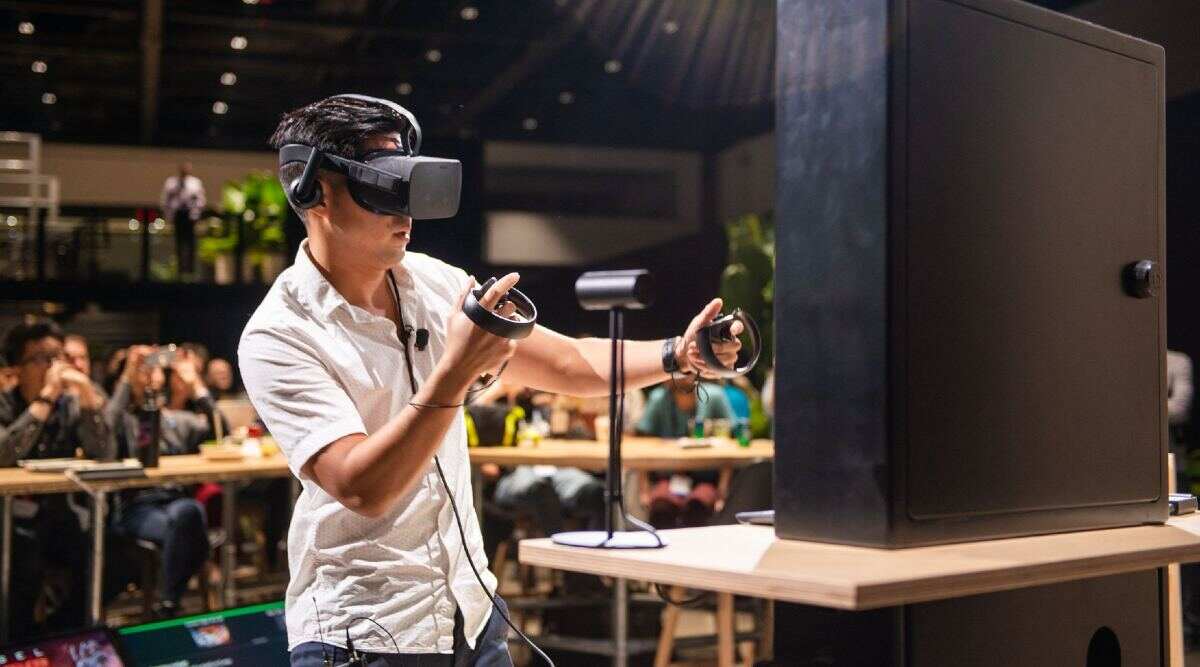 Mark Zuckerberg said his company was going all in on the metaverse last year. On Wednesday, he showed the costs of making that transition.

Meta, the company that Zuckerberg founded as Facebook, said that its Reality Labs division, which makes virtual reality goggles, smart glasses and other yet-to-be-released products, lost more than $10 billion in 2021 as it built the business. Those products are key to Zuckerberg’s vision of the metaverse, a next generation of the internet where people would share virtual worlds and experiences across different software and hardware platforms.

It was the first time that Meta revealed the results of its hardware division. In the past, the company had not broken out those numbers because products like virtual reality headsets were a small part of its overall business, which is dependent on social networking and digital advertising. Investing $10 billion in the metaverse is more than five times the amount of money Facebook paid to purchase the Oculus VR business in 2014 and 10 times what it paid to buy Instagram in 2012.

The spending dragged down Meta’s quarterly profits, which fell 8% to $10.3 billion in the three months ended in December from a year earlier, even as revenue rose 20% to $33.7 billion over the same period. Wall Street analysts had predicted profit of $10.9 billion on revenue of $33.4 billion.

At the same time, Meta said its social networking businesses — such as Facebook and Instagram — were being buffeted by another shift made by a rival tech giant. Meta said it expected its financial performance to be hurt by Apple’s changes to its mobile operating system, in which the iPhone maker made it more difficult last year for apps to track iPhone users’ digital habits. The move has affected social networking companies because it has given them less data to use for serving people targeted ads. Meta said the changes would cost it about $10 billion in ad revenue this year.

The higher spending on the metaverse and the effect of Apple’s changes have combined to create a difficult transition period for Facebook as it transforms into Meta. The results were highly unusual for a company that for years has churned out stellar financial performances like clockwork, powering through scandals about privacy and misinformation and other toxic content. On Wednesday, in response to the earnings report, Meta’s shares plunged about 22% in after-hours trading.

“It is time for a reality check on Meta’s position for the metaverse,” said Raj Shah, a technology analyst for Publicis Sapient, a digital consultancy firm. “The metaverse is a long way from being profitable or filling the gap in ad revenue after Apple’s policy change.”

In a call with investors after disclosing Meta’s results, Zuckerberg, Meta’s CEO, appeared to acknowledge the difficulties. “Although our direction is clear, it seems that our path ahead is not quite perfectly defined,” he said.