METAVERSE HEADSETS AND SMART GLASSES ARE THE NEXT-GEN DATA STEALERS 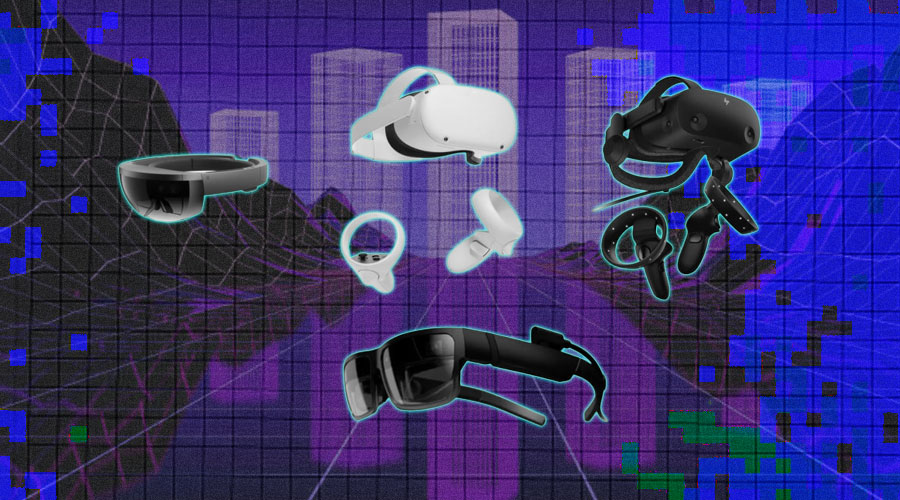 In a paper distributed via ArXiv, titled “Exploring the Unprecedented Privacy Risks of the Metaverse,” boffins at UC Berkeley in the US and the Technical University of Munich in Germany play-tested an “escape room” virtual reality (VR) game to better understand just how much data a potential attacker could access. Through a 30-person study of VR usage, the researchers – Vivek Nair (UCB), Gonzalo Munilla Garrido (TUM), and Dawn Song (UCB) – created a framework for assessing and analyzing potential privacy threats. They identified more than 25 examples of private data attributes available to potential attackers, some of which would be difficult or impossible to obtain from traditional mobile or web applications. The metaverse that is rapidly becoming a part of our world has long been an essential part of the gaming community. Interaction-based games like Second Life, Pokemon Go, and Minecraft have existed as virtual social interaction platforms. The founder of Second Life, Philip Rosedale, and many other security experts have lately been vocal about Meta’s impact on data privacy. Since the core concept is similar, it is possible to determine the potential data privacy issues apparently within Meta.

There has been a buzz going around the tech market that by the end of 2022, the metaverse can revive the AR/VR device shipments and take it as high as 14.19 million units, compared to 9.86 million in 2021, indicating a year-over-year increase of about 35% to 36%. The AR/VR device market will witness an enormous boom in the market due to component shortages and the difficulty to develop new technologies. The growth momentum will also be driven by the increased demand for remote interactivity stemming from the pandemic. But what will happen when these VR or metaverse headsets start stealing your precious data? Not just headsets but smart glasses too are prime suspect when it comes to privacy concerns.