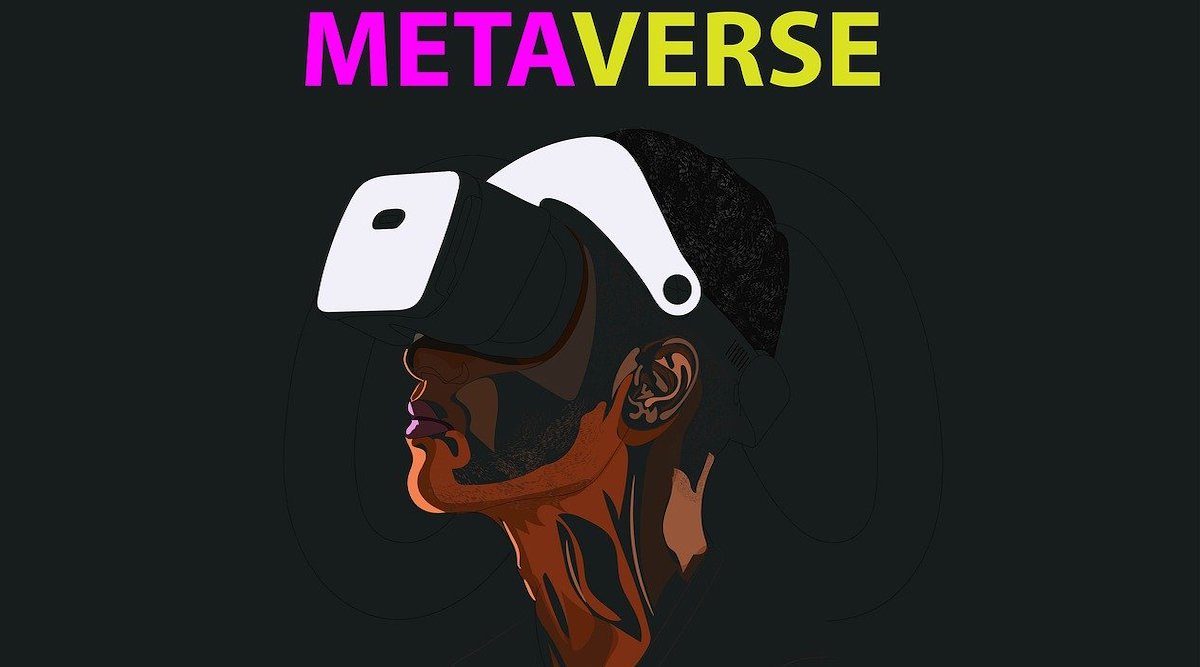 On 27 May, former Twitter India managing director Manish Maheshwari left his less than six-month-old metaverse-themed startup. Maheshwari, who co-founded the company called Invact Metaversity this February, had differences with another co-founder and investors about the path the startup would take.

But while the Invact story has been publicized widely, the funding winter in the startup space is catching up with metaverse startups faster than most other sectors.

Mint spoke to another Delhi-based co-founder who left his metaverse-themed firm last month after differences of opinion with another co-founder and chief investor. In that case, the metaverse firm was made part of a bigger events platform, according to the person.

Metaverse firms, which have been looking to capitalize on the Web3 craze since last October, have started losing investors’ mind space. According to founders, venture capital firms and analysts, the industry is starting to look at metaverse startups as risky investments, and therefore, don’t want to invest in them given the current funding squeeze, triggered by global inflation and an impending recession.

Another founder, who runs a funded startup focusing on non-fungible tokens (NFTs), and is planning to build a virtual platform around it, said investors are reluctant to agree to the idea of a metaverse product, even though they are willing to look at crypto and NFT ventures. “It’s more difficult to sell that idea to them,” he said.

Industry insiders said that social media giant Facebook’s rebrand to Meta last October gave a lot of augmented reality (AR) and virtual reality (VR) startups a second chance, but most of them were languishing much before that.

“We’ve looked at the metaverse (space) closely in the last 10-12 months. Our view is that as much as the technology backing, it is relevant and here to stay, the business models in this space are not robust enough yet,” said Rajesh Sehgal, managing partner at Equanimity Investments. As a consequence, Equanimity has no investments in this space.