Microsoft’s $70B Activision bid is the biggest cash deal ever, cementing gaming in the metaverse 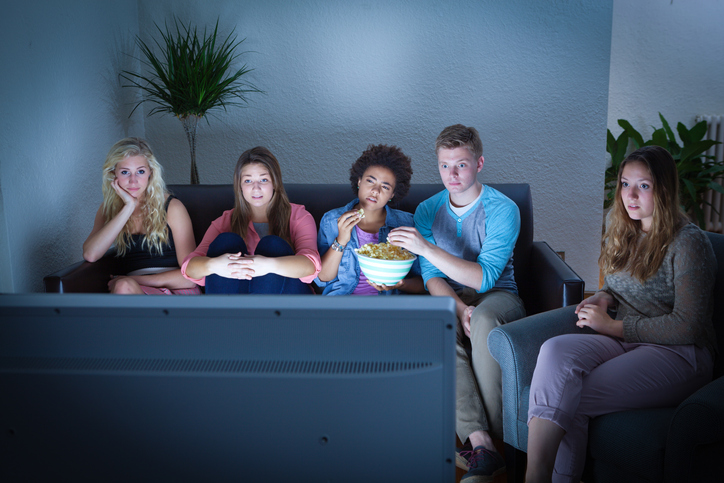 Candy, crushed… Yesterday Microsoft announced plans to buy Activision Blizzard, which makes hits like World of Warcraft and Candy Crush, for about $70B — the largest all-cash acquisition in corporate history. For reference: Previously Microsoft’s biggest deal was its $26B LinkedIn purchase. Shares of Activision spiked 26% yesterday, after slipping 27% since California regulators sued the company over employee harassment in July.

When it games, it pours… Sales across the gaming industry boomed 27% during lockdown in 2020 and continued growing last year. Gaming revenues are forecast to jump from $180B in 2021 to $220B by 2024. And as gaming companies reach new sales levels, there’s been a flurry of consolidation: There were $117B worth of gaming acquisitions last year, and Grand Theft Auto maker Take-Two agreed to buy FarmVille creator Zynga last week for $12.7B.