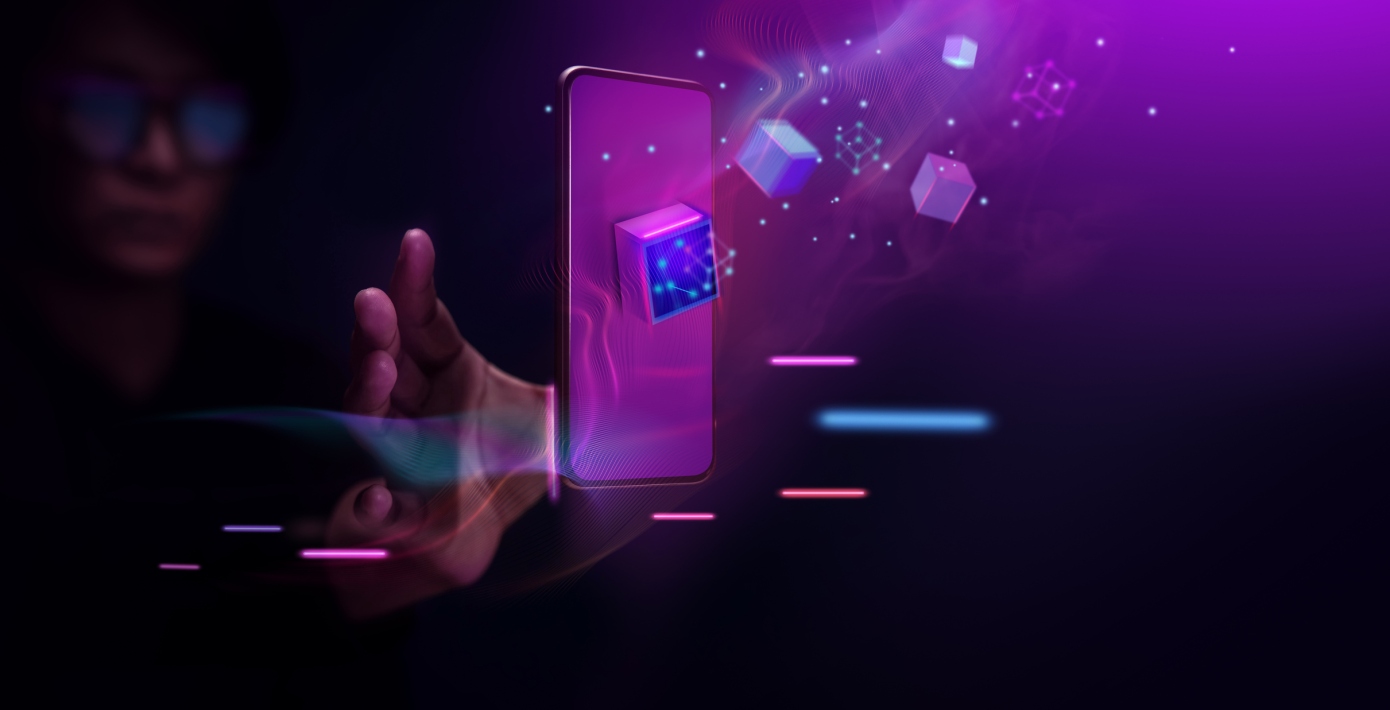 A true “metaverse” may not yet exist, but that hasn’t stopped marketers from adopting the buzzword to promote their apps and games on mobile app stores. According to new data shared today by Sensor Tower, there are now 552 mobile apps that include the term “metaverse” in their apps’ titles or descriptions, in hopes of capturing consumer interest in this next evolution of the web. And many of the new additions were added in just the past few months, the firm notes.

Across all global apps ranked on the App Store and Google Play, a total of 86 apps added references to the “metaverse” to their title or description between November 2021 and January 2022, Sensor Tower’s data indicates.

This time frame follows Facebook’s announcement of its corporate rebrand to “Meta,” and its plans to invest heavily in “metaverse” technologies over the coming decade. While Facebook, now Meta, never claimed to have already built the metaverse, the word soon began to be used much more casually to describe nearly any immersive online environment where people interact with one another as virtual selves. Startups began to describe themselves as metaverse companies. Gaming platform Roblox was touted as a metaverse frontrunner. Social-crypto platforms — which were really just MMORPGs with a heavy financial component — were also dubbed metaverses, prompting land rushes for metaverse real estate. And so on.

It seems that marketers didn’t much care about the actual technical requirements for the metaverse to exist — like the new industry standards that would need to be built to allow for movement between interoperable digital worlds, where all your friends, connections and virtual “stuff” comes with you.

After Facebook announced its metaverse efforts on October 28, the number of apps that referenced the word “metaverse” grew 66% month-over-month by November. As of the end of November, 29 apps had been updated to include the word, more than double the 11 apps in October.

The new firm also analyzed what sorts of apps were tapping into the metaverse trend. It found that many of the apps also referenced other popular tech terms alongside the word “metaverse” — like “crypto,” “NFTs,” “AR” or “VR,” for example.