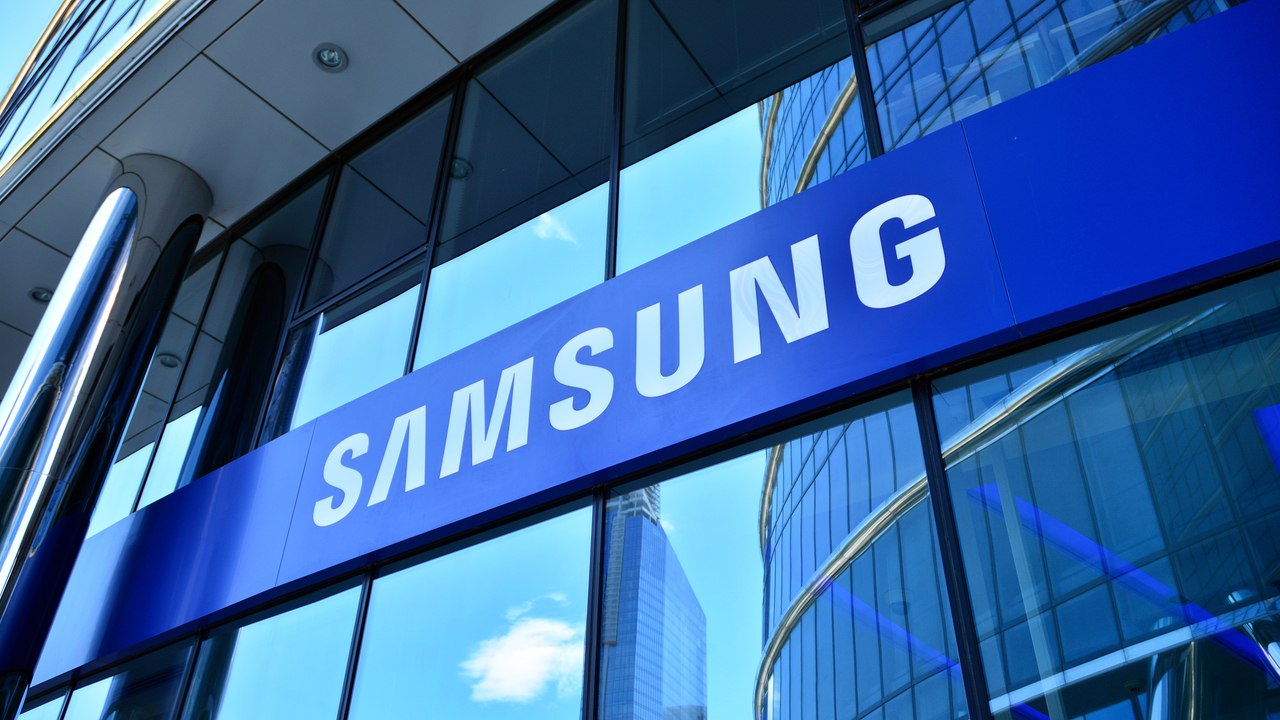 Electronics giant Samsung has announced the launch of Space Tycoon, a metaverse-based experience built as part of the Roblox world. The gaming metaverse, which is directed to entertain Gen Z users, will feature a world in which Samsung products can be constructed by picking their fundamental components. The experience will also include a shop for buying in-game items.

Big companies are now focusing part of their efforts on creating enticing metaverse-based worlds as part of their strategy. Samsung, the electronics company, is launching a metaverse world constructed as a part of the Roblox universe. The experience, called Space Tycoon, will allow users to participate as part of a space station getting resources to design and produce Samsung products.

The virtual world will also offer the opportunity to purchase items for the players’ avatars from a shop. This experience is directed toward a younger audience, which will have the opportunity to learn about the brand and its products.

”We wanted to give our Gen Z customers a chance to experience Samsung products in a way they have never done before. We will continue to showcase content that can deliver more meaningful and entertaining digital experiences for both our current and future customers.”

Samsung has been involved in several software experiences that lean towards gaming and entertainment. The company has been actively developing a series of projects with key partners in the area. One of these is the NFT platform launched in partnership with Nifty Gateway, a popular NFT marketplace, that will allow the platform to offer its NFTs via Samsung smart TVs.

Also, the company has invested in groups whose primary focus is to develop metaverse-based platforms. In April, it took part in the Series A funding round for Doubleme, a Korean-based metaverse company. In the same vein, the company launched its own store in Decentraland, one of the most popular metaverses, in January.

However, the company has not presented hardware dedicated to supporting these experiences, preferring to focus on the software side of things. While virtual reality and augmented reality are commonly related to the metaverse, some are still a bit skeptical as to what this concept really encompasses.