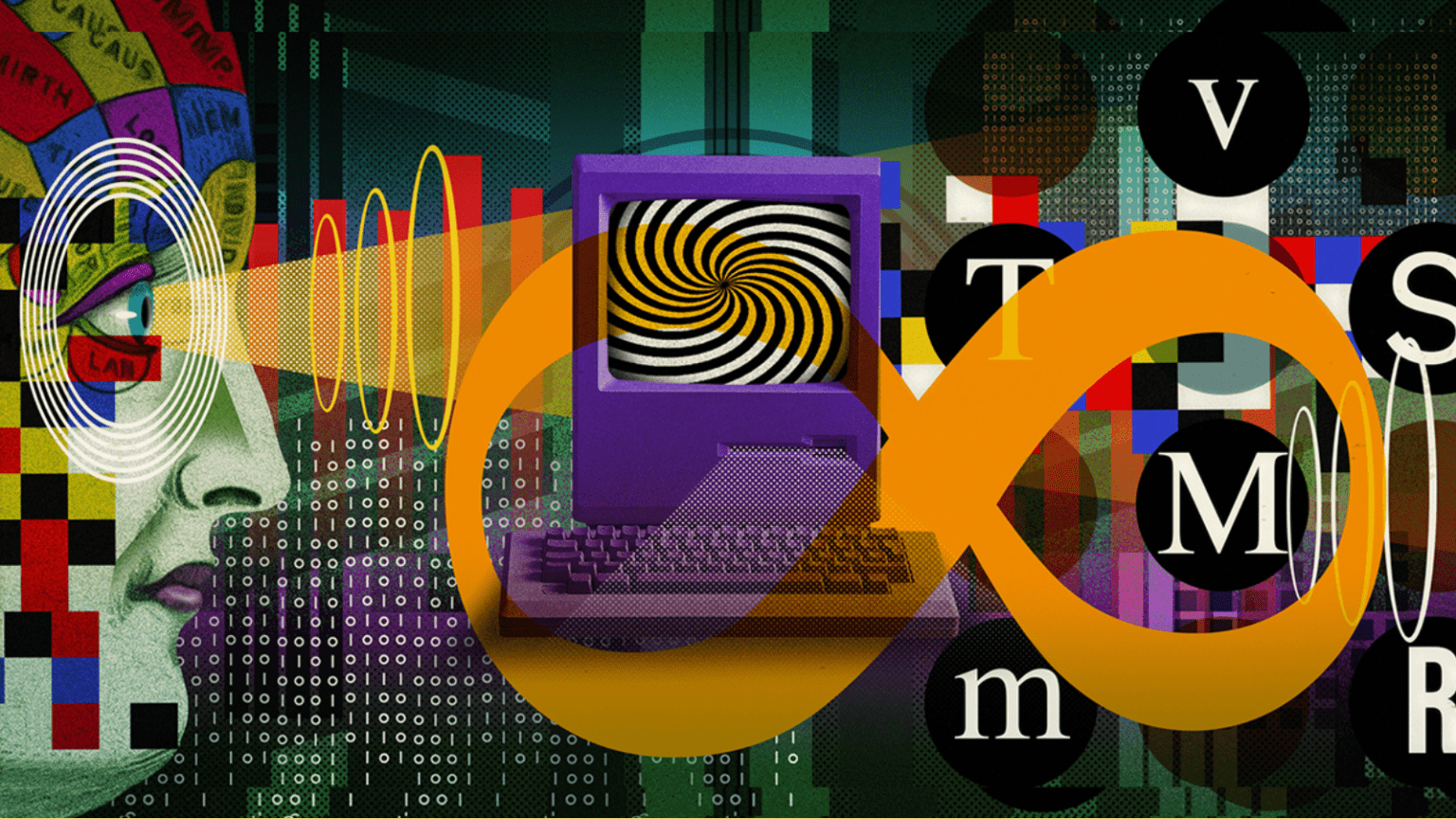 South Korea will spend at least $186.7 million, or 223.7 billion Korean won, to create its metaverse ecosystem, according to a statement from the country’s Ministry of Science and Information and Communications Technology.

The investment is a part of South Korea’s “Digital New Deal” — a set of policies that aim to help build out emerging digital technologies such as the metaverse and artificial intelligence platforms.

“It is important to create a world-class metaverse ecosystem as the starting point to intensively foster a new hyper-connected industry,” Park Yungyu, the ministry’s head of communication and policy, said in a translated statement.

The government agency said the capital will go toward the metaverse in particular, which it hopes will become a platform enabling industries and businesses to thrive.

The metaverse has the potential to create 1.5 million jobs, and the country plans to produce over 40,000 professionals that specialize in the nascent space, the ministry stated in January. South Korea’s government, at the time, endeavored to make the country the fifth-largest metaverse market by 2026.

“I’m very much keen to believe that Korea is positioned to become one of the biggest metaverse players,” Alex Salnikov, co-founder at NFT marketplace Rarible, previously told Blockworks.

In an effort to push the country to the top of the global metaverse market, the Seoul Metropolitan Government announced that it wanted to build “Metaverse Seoul” last November.

By 2023, Seoul aims to create a metaverse where citizens can deal with civil complaints and consultations — virtually. Using virtual reality headsets, citizens could visit a virtual city hall as avatars instead of having to go in real life.