The Metaverse Division of Meta lost US$3.7 billion in the third quarter 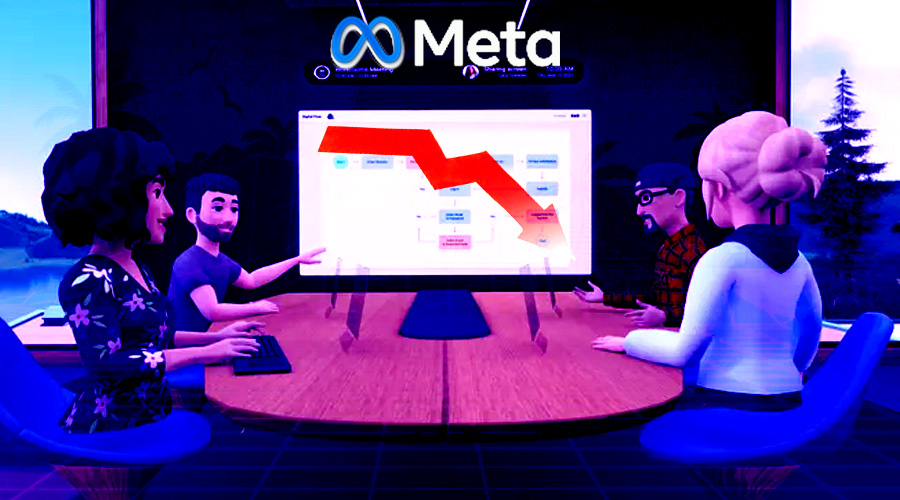 With a loss of US$3.7 billion in the third quarter, Meta reported yet another billion-dollar loss on its metaverse projects.

Reality Labs, a division of Meta that oversees augmented and virtual reality operations, lost US$3.7 billion in the third quarter.

The deficit is due to the significant expenses Meta is incurring to achieve CEO Mark Zuckerberg’s metaverse objective.

Meta has spent twice as much this year as it did last, and 2022 still has one more quarter to go.

The Reality Labs section of Meta received several billion of those funds, although it only generated US$285 million in revenue.

The losses won’t stop there, either, as Meta anticipates even more sizable operating losses in 2023.