The U.S. Military Is Rolling Out Its Own Metaverse 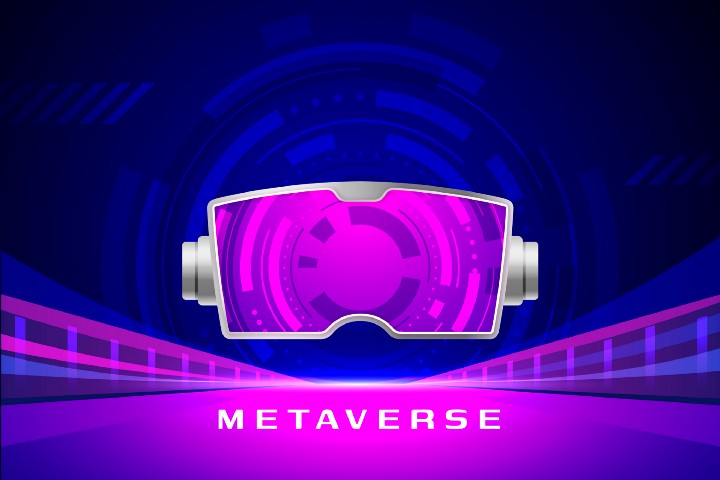 The metaverse is not a new playground for the military.

Just when you thought everything under the sun had a twin in the metaverse, the U.S. military decided to make a metaverse of their own. On May 10, two fighter pilots in the U.S. used virtual reality (VR) headsets to simulate refueling an aircraft flying alongside them in the sky.

Besides hanging out with friends or attending a fashion show, many are using the metaverse to simulate tasks that are too difficult, dangerous or expensive to experiment on in real life. This statement couldn’t be more true for the military, where a small mistake could be the difference between life and death. Let’s look at the beginnings of defense simulations and how the industry is leveraging the metaverse to provide more realistic training for soldiers.

History of the military metaverse

Metaverse is a virtual environment created using VR and augmented reality (AR) technologies. While this is a new and unique development for most industries, the military has already been using VR for training purposes for a while. In the 1980s, the U.S. military developed simulator networking (also called SIMNET) to train a group of soldiers for missions collectively. SIMNET allowed soldiers to go back and replay battles so that they could learn from their mistakes and prevent them from happening in real life.

Besides training, the military has also been using technology for recruitment. In 2002, the U.S. military launched the first-person shooter game America’s Army. This game was a way for the army to attract potential recruits by giving them a virtual combat experience. After coming out with different iterations of the game on many gaming consoles, the game has been discontinued as of May 5, 2022.