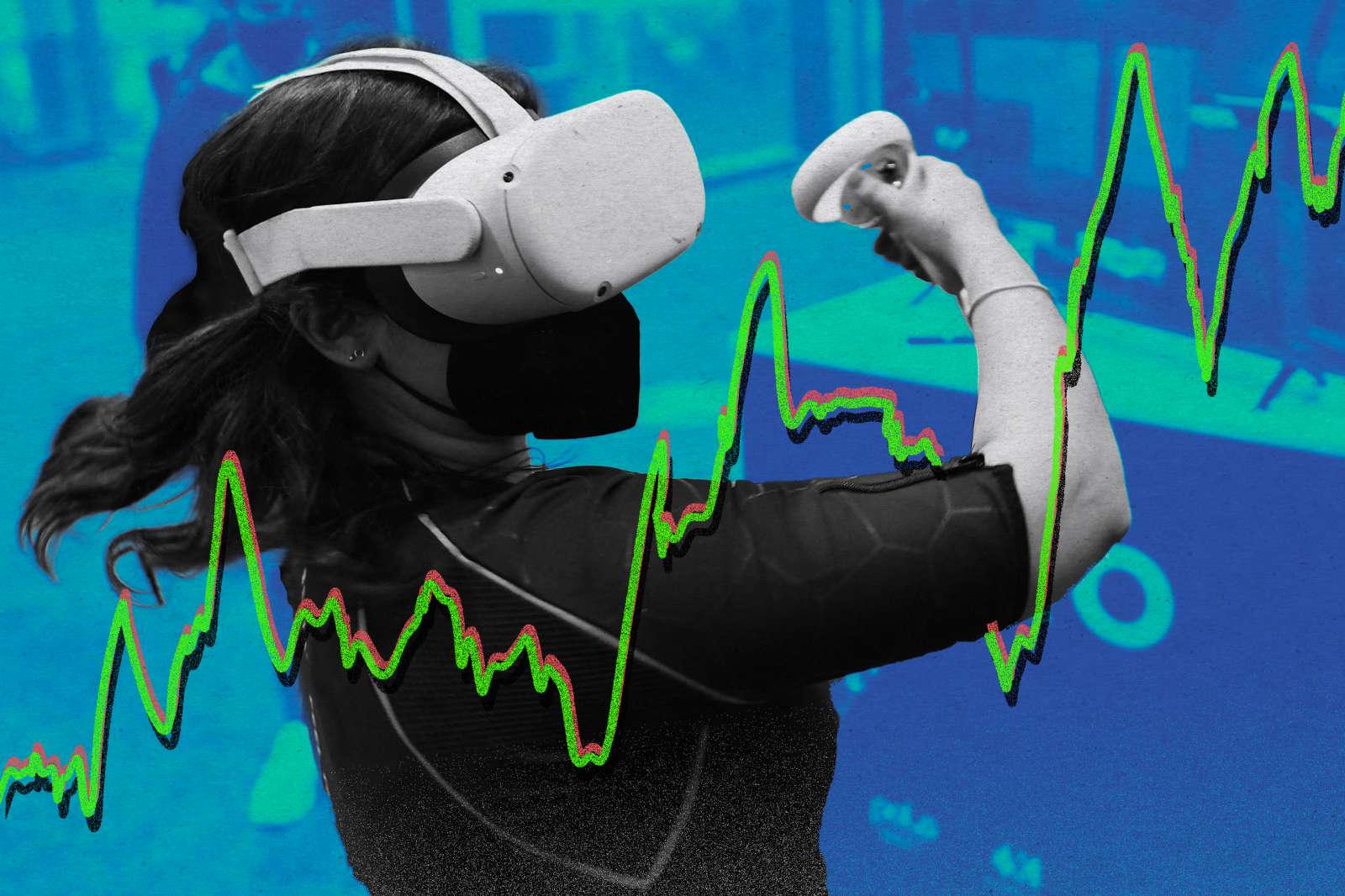 When Mark Zuckerberg announced his company was changing its name from Facebook to Meta late last year, he was met with a range of reactions, from mockery and skepticism to confusion and praise.

But to Zuckerberg, the reason was clear: “The metaverse is the next frontier in connecting people, just like social networking was when we got started,” he wrote in a founder’s letter at the time. With the creation of Facebook, the tech CEO proved he understands how people will want to communicate and interact with one another in the future. If he’s right about the metaverse, our physical world will likely start merging even more with our digital one.

Zuckerberg isn’t the only one betting on the metaverse. Companies like Apple and Microsoft are investing in the next frontier of the internet as well. Experts say it will be transformative.

“People should ask not what will the metaverse change but what won’t it change,” says Zeno Mercer, research analyst at ROBO Global. “There’s not much that it won’t change.”

If you’re looking to invest in the metaverse, here’s where experts say to start.Ad

“Metaverse” is a major buzzword, but if you don’t understand what the metaverse actually is, there’s good reason for that: There is no clear-cut definition, or even a consensus on whether or not it already exists.

But the overarching theme is that the metaverse is a virtual world in which users can do what they do in the physical world, like work, buy and sell goods and socialize with friends. While some say that the metaverse already exists in the form of video games, others say the metaverse doesn’t exist yet, and will marry technologies in a way we haven’t yet seen to bring people into virtual worlds. Tons of companies are working on building the metaverse, and it’s unclear what the outcome will look like. It could include companies competing against one another to create the one definitive metaverse, or companies could work together to create various metaverses in which your avatar can move from one company’s platform to another.

The idea isn’t new. In fact, author Neal Stephenson is credited with coining the term in 1992 in his sci-fi novel “Snow Crash.” But since then, the way individuals and companies envision the metaverse has continued to evolve.

The company Meta, for example, calls the metaverse “a set of virtual spaces where you can create and explore with other people who aren’t in the same physical space as you.”

Think of it this way, instead of opening up your laptop and shopping online or chatting with friends, the metaverse is a way to actually “live” in a virtual world — possibly via an avatar, or with virtual reality (VR) goggles that make you feel like you’re physically elsewhere — where you can create various communities and interact with others more so than you do via Facebook or Instagram.