Through the metaverse, and what can be found there 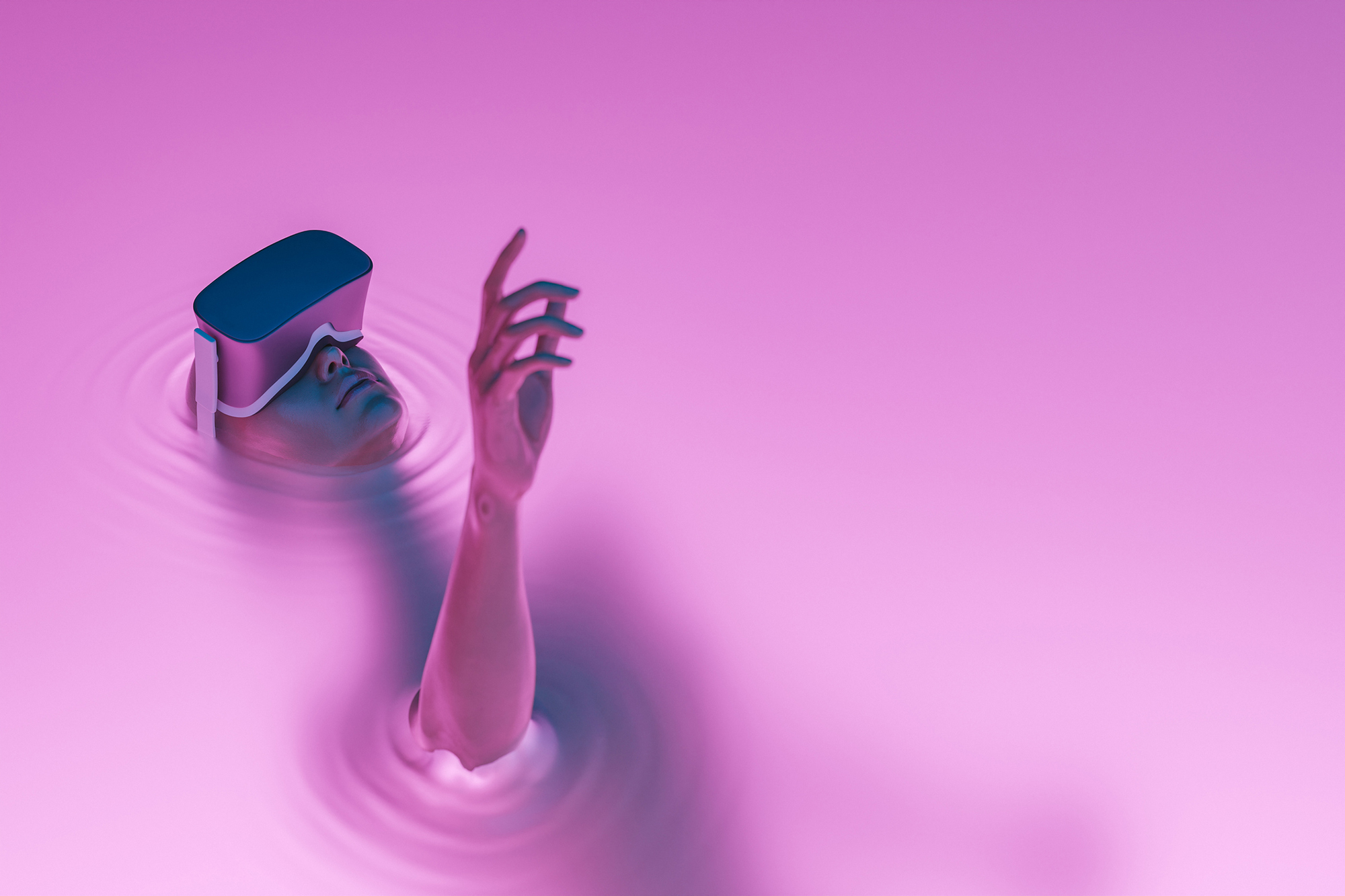 The term “metaverse” has entered pop culture lexicon in recent years, largely due to Facebook, but the idea itself isn’t new. Since the late 1970s and early 1980s, many of those in the technology community have imagined a future state of the internet called the “metaverse.”

In his 1992 cyberpunk novel “Snow Crash,” science fiction author Neal Stephenson used the term “metaverse” to describe a 3D virtual world in which people, represented as avatars, could interact with each other and artificially intelligent agents.

Although the full vision for the metaverse remains hard to define, seemingly fantastical, and decades away, certain pieces have started to feel very real. With this sort of change, its arc is as long and unpredictable as its end state is lucrative.

If the internet is two-dimensional—text and images on flat screens—the metaverse is thought of as three-dimensional and multisensory.
But what exactly is the metaverse, and what does it mean for daily life? Penn Today asked Sarah Hammer, managing director of the Stevens Center for Innovation in Finance at the Wharton School, for five key takeaways about metaverse.

A unified and interoperable virtual space where users can interact with each other and the 3D digital environment through technology. The metaverse is not entirely new—it is an extension of current technological innovations in virtual reality (VR). The metaverse’s primary technology is referred to as extended reality (XR), and includes virtual reality, as well as augmented reality (AR) and mixed reality (MR). Essentially, then, the metaverse is a product or service, with core attributes including synchronicity and interoperability.

Importantly, the metaverse and blockchain are not the same thing. A metaverse does not have to be built on blockchain technology. However, the functions and transactions conducted in the metaverse require a high level of security and speed that may be best achieved through blockchain. A metaverse can incorporate blockchain in its technology and crypto assets, for example by using non-fungible tokens (NFTs) to authenticate proof of ownership of digital assets in both the virtual world and the physical world.

Companies are already using the metaverse in video games, sports, and fashion

The gaming industry is already using the metaverse to allow users to interact with each other and the digital environment. For some time, virtual reality gaming has been available as a standalone application that can be installed on a desktop computer, virtual reality gear, or mobile phone to engage in video games. By using advanced human-to-computer interaction hardware and software, the in-game experience can now appear in a 3D virtual reality metaverse that can be viewed in 360°. The technology can connect multiple games to a single interoperable environment for users, and users may be able to navigate with the same players in multiple physical spaces.

The metaverse can add a number of features to gaming: The experience can become more flexible, with users creating their own content and building sub-games within a game. Multiplayer gaming can take on additional dimensions as players are able to invite friends from the real world to join and interact with other players. Interoperable technology may also allow users to port digital assets between games. Moreover, the technology could utilize both augmented reality and mixed reality to allow users to move between technologies in a seamless way. Some gaming companies like Decentraland, Sandbox, Epic Games, and Meta are already leveraging the metaverse.

Given these features, it makes sense that the sports industry is also moving into the metaverse. The metaverse can improve the sports viewing experience through immersive capabilities. Instead of simply watching a team play on a screen, viewers can be virtually present at the game. The technology may also change the way people do sports. Take, for example, boxing: People may jump into a boxing ring to spar with a computer-generated opponent. Multiview and simultaneous playback technology can also be integrated, providing new opportunities for sports stars and fans.

A third area where the metaverse is infiltrating industry is fashion. Ralph Lauren, Gucci, Tommy Hilfiger, Nike, and Fendi have all launched initiatives in the metaverse. As an example, Balenciaga released a collection on Fortnite, the game, which featured characters in hoodies, all available for purchase with the game’s virtual currency. Emerging fashion labels are also entering the metaverse, with some designers launching customizable avatars. Buyers may be interested in this digital fashion for its artistic value, because they believe it may increase in price, and because they would like to showcase it to others.