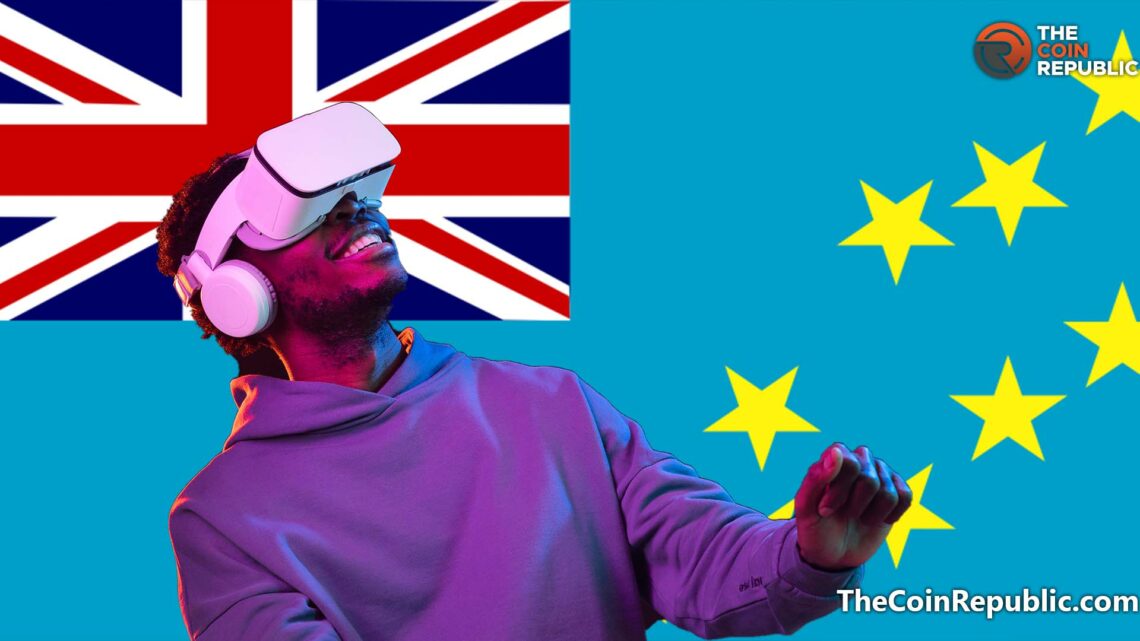 Tuvalu Plans to Save

Tuvalu has decided to uplift itself from the adverse effects of climatic problems to dissolve into a virtual world of the metaverse. They will become the first nation to replicate the metaverse in order to save the past for future generations.

The small Polynesian island country of the Pacific Ocean is set to recreate its parallel version of reality as a ‘digiverse’ to tackle the rising sea levels. Tuvalu has announced replicating the islands and landmarks to conserve the history and civilization of the country.

At the COP27 summit held in Egypt, the Minister for justice, communication and foreign affairs, Simon Kofe, announced via a chilling digital address to leaders, debating the urgent need to adapt alternative solutions in the wake of rising sea levels to safeguard the nation’s fate.