What is the metaverse? A look at what Big Tech views as the next stage of the internet 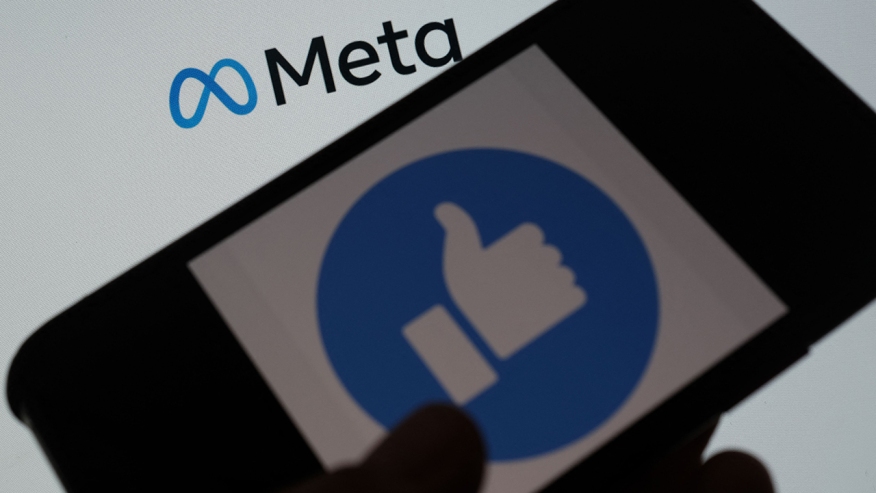 On Thursday, Facebook CEO Mark Zuckerberg confirmed his company — Facebook Inc. — would be rebranding itself as Meta, to better reflect its focus on building the metaverse, described by Zuckerberg as “an embodied internet where you’re in the experience, not just looking at it.”

The concept of the metaverse, meanwhile, has been around long before Facebook even existed. Often described as the successor to the internet, futurists and tech experts have envisioned the metaverse as a place where our physical realities converge with various virtual experiences in a shared virtual space. This idea has been explored in some way or another by science-fiction authors or Hollywood filmmakers over the past several decades, generally depicted as a virtual-reality platform where users can create an avatar to interact with fellow members of the digital population.

The concept’s name — the metaverse — was even adopted from the 1992 novel “Snow Crash,” in which the plot plays out in both virtual and physical realities.

“The term predates the internet we know today,” explains Trond Undheim, PhD, a futurist and author whose podcasts explore technological innovation and artificial intelligence, among other topics. “But it has now become the term for the gradual shift in digital communication whereby the internet is becoming a hybrid reality, meaning it’s becoming physical and digital at the same time.”

The easiest way to envision this concept, perhaps, is to observe the gaming community — which is the closest any group has come to entering the so-called metaverse, as far as Undheim is concerned. These gamers have established virtual avatars of themselves, which interact with other virtual avatars across persistent online worlds. They’re working together in real time, arranging meet-ups, even spending in-game currencies — all while communicating via headsets or chat.

There have even been reports of people hosting their “wedding” inside the cutesy virtual world of Nintendo’s “Animal Crossing” — and inviting their friends’ digital avatars to attend — after the pandemic canceled their real-world receptions. More recently, “Fortnite” reimagined Washington D.C. circa 1963 to “teleport” players back to the Capitol to watch Martin Luther King, Jr. give his iconic “I Have a Dream” speech.

But the future of open-world gaming is just one of the many ways the metaverse will take hold of our lives. Big Tech, of course, is ready to take things a step further.