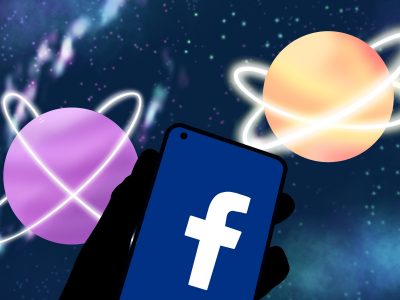 The Meta Quest Pro was released last month and is finally making it into the hands of reviewers. It really is the most advanced consumer virtual reality headset made yet, with outward-facing cameras on the headset for augmented reality capabilities, as well as controllers equipped with processors that would be much more at home in a smartphone.

The barrier for entry into the metaverse has been high for quite some time. Not a lot of people have been willing to drop hundreds of dollars, or even thousands, on what amounts to a game console that has, like, five good games.

So why has Mark Zuckerberg invested billions of dollars into the metaverse? Does he see something there that the rest of us don’t?

Well, I for one think that an augmented reality supported future is much closer to reality than we think. Google Glass was probably one of the coolest and attention-grabbing pieces of technology in the past decade, much more so than phones that can fold.

You could basically have a graphical user interface, or GUI, overlaid on real life, much like in a video game. Wearable tech has always had the potential for widespread usage.