BAYC’s metaverse is capturing the market. With $300 million from virtual land sales? 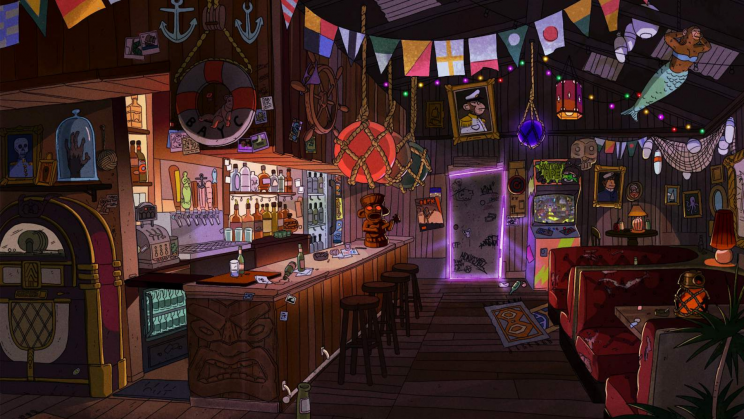 The BAYC NFT collection became all the rage last year, which was evident as even celebrities tried to get their hands on this unique set of digital art. It was being sold in open markets, as well as top auction houses. The creators of the collection have now taken the next step in their journey: by announcing their own metaverse.

What is Otherside all about?

Like all other metaverses being built these days, details about this metaverse are scarce. What we do know is that the digital world has a Bored Ape theme, will be a multi-player gaming environment, and is being built with a $450 million fund coming from the venture capital firm, Andreessen-Horowitz. In addition, the world will use Bored Ape’s own cryptocurrency called the ApeCoin, which the company launched mid-March this year, and a unit of which can get fetch you US$17, at the time of writing this article.

Unlike Mark Zuckerberg’s Meta which plans to assign 10,000 engineers to build its metaverse, Yuga Labs hasn’t said much about what resources it will deploy to build its digital world. However, the secrecy has worked well in its favor and the company recently received an unprecedented response to the first sale of its land parcels in this metaverse.

Land as NFTs break Ethereum’s back

The company sold a quarter of the 200,000 virtual land plots at a fixed price of 305 ApeCoin over the weekend. Another quarter of these land parcels will be airdropped to holders BAYC, as well as Mutant Ape Yacht Club (MAYC), another NFT from Yuga, for free, CNET reported.

The sale was carried out by selling the virtual land parcels as NFTs, called “Otherdeeds,” keeping the company’s tryst with the digital token alive. The company had earlier scheduled a 21-day claim period for users to claim these airdropped.

However, users flogged the Ethereum blockchain, where the sale was being held, to get a piece of the NFT. Experts believe the blockchain is rather inefficient and since the number of users far exceeded the available NFTs, it created a demand-supply mismatch  pumping up gas fees — a fee to speed up their transaction. CNET reported that users spent up to $7,000 on these additional fees to secure their buys.

The sale brought in a total of 16.77 million ApeCoin, and depending on the exchange rate one uses created a corpus of anywhere between $285-$320 million for the company. However, reflecting badly on blockchain technology, these transactions burned up $175 million in gas fees as an overwhelming number of buy requests could not be confirmed.

The higher gas fees affected even those users who were not looking to buy Otherdeeds and delayed the company’s own plans to allow users to claim their NFTs.