First Mover Asia: Why the Metaverse Is a Potemkin Village 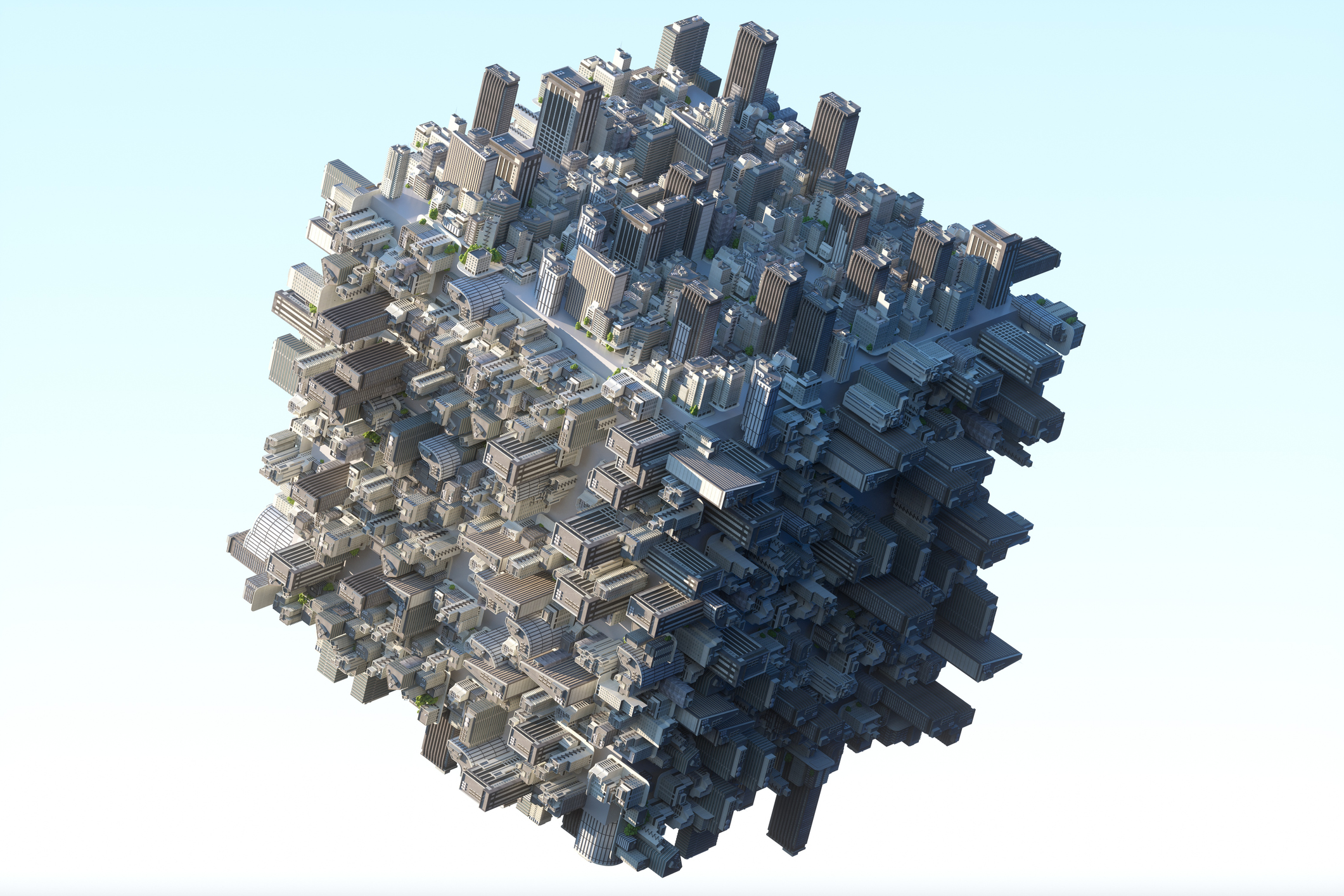 Will May bring flowers for crypto investors?

So far the traditionally strong month for bitcoin hasn’t done much to make make anyone forget a dismal April.

The largest cryptocurrency by market capitalization was recently trading at about $38,600, not far off where it has stood for the past three days. Ether, the second-largest crypto by market cap, was changing hands at roughly $2,860, up slightly over the same period. Other major cryptos were largely in the red as risk-averse investors veered away from lesser digital assets such as CRO, off nearly 11% at one point, and meme token SHIB, down more than 4%.

This cautiousness comes as the U.S. central bank eyes a likely half-point interest rate hike later this week. How crypto prices react following the increase could follow two paths, wrote 3iQ Digital Asset’s Head of Research Mark Connors in an email to CoinDesk. Connors noted the potential for a continued “divergence in volatility between U.S. equities and bitcoin.” Bitcoin’s volatility has decreased significantly over the past five years even as stock volatility has risen, a sign of increasing confidence in digital assets.

But he also said that “if rates continue to rise and push credit (investment grade, high yield) lower, risk of liquidations and deleveraging will impact all assets, including crypto (prices lower) in the short term.”

Bitcoin sank 17% in April and is down 44% since reaching its all-time high of approximately $69,000 last November. May has traditionally been a stronger month with BTC gains averaging 27% over the past 11 years. But the cryptocurrency has increasingly correlated to U.S. equities, which have plunged this year, particularly the once high-flying tech sector with the Nasdaq 100 made up largely of tech, biotech and healthcare firms down 13% in April. Major indices were up a tick on Monday, mirroring bitcoin and ether.

Meanwhile, European Union energy ministers discussed ways to wean their countries from Russia oil and gas. Brent crude oil, a widely regarded measure of energy prices, was trading at $107 per barrel, up about 40% from the start of the year. Ten-year Treasury yields soared past 3% for the first time in five years as prices for Treasuries continued their 2022 slump.

Connors saw “no material price impact to crypto” in this development and struck an optimistic note for BTC regardless of the size of the interest rate increase and stocks’ performance. “Bitcoin will outperform equities regardless of the rate hike, our data indicates,” he said in a follow-up phone interview.