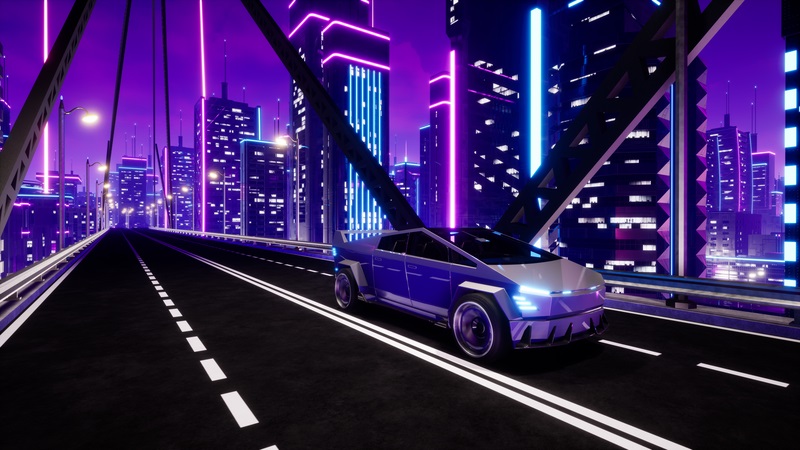 For some, the metaverse is the future of the internet, retail, media and everything in between. For others, it’s distracting hype beset with risks. Whatever its eventual form turns out to be, the likelihood is that the metaverse is coming.

That’s why Lena Geraghty, Director of Sustainability and Innovation at the National League of Cities (NLC), believes now is the right time for cities to engage. She is one of the authors of the new NLC report Cities and the Metaverse.

“The metaverse is definitely the new buzzword in a long list of emerging technology buzzwords, but that doesn’t mean it’s not worthwhile for city leaders to get familiar and comfortable about what it could mean for their communities,” she told Cities Today.

“The metaverse has real potential to improve city services and the lives of residents if deployed well. For that to happen, city leaders need to be at the forefront of the conversation.”

There is no agreed upon definition of the metaverse yet, but it is envisioned as the next evolution of the internet based on the integration of physical and digital experiences. It is bringing together technologies such as gaming engines, digital twins, blockchain and cryptocurrencies, and virtual reality.

The concept has gained greater traction since Facebook rebranded itself as Meta last year and outlined plans to shift its focus to the metaverse. Since then, companies including Microsoft, Autodesk and Nvidia have started aligning themselves with the emerging digital world.

According to Bloomberg, the global metaverse revenue opportunity could approach US$800 billion by 2024.

Cities in the metaverse

A handful of city governments have also begun to engage with the idea.

In November last year, Seoul was the first to announce its plans. Eventually, the city aims to create a metaverse environment for all administrative services, including economy, education, culture, and tourism. Several cities in China have also outlined metaverse ambitions.

In the US, Downtown Santa Monica offers a virtual way to experience the district through a partnership with FlickPlay, a “metaverse social app” company. FlickPlay provides users an interactive map of the retail district where they can collect tokens as they move around the city. Some tokens can be used to unlock digital experiences in the app and others can be redeemed for physical items at retailers in the area.

“Instead of having to go to city hall to file printed paperwork, residents can simply enter the metaverse and submit digital paperwork there,” the authors say.

Experiences could be as simple as an avatar-based interaction on a smartphone to finalise a licence application, or something more advanced such as a headset-based virtual tour of neighbourhoods to identify the potential impacts of sea-level rise.

The metaverse could also help cities advance their use of digital twins to prototype changes before implementing them in the physical world.

Cities could hold cultural events in the metaverse and facilitate a new digital economy, according to the report.