How The Metaverse Will Change Cryptocurrency 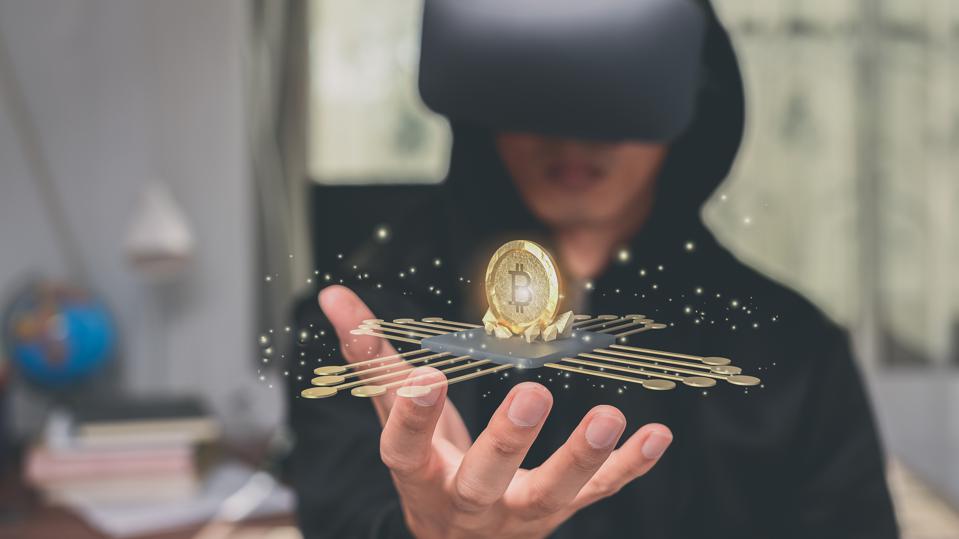 The metaverse and cryptocurrency seem to be concepts that go hand-in-hand – virtual worlds and virtual money to spend in them.

Both form an integral part of what is being hyped these days as “web3” – the third generation of the internet, following web1 – the world-wide-web, and web2 – social media. The idea is that this version of the internet will be more experiential and engaging, involving virtual and augmented reality (VR/AR) to create immersive 3D environments. Metaverse and cryptocurrency are separate concepts and can happily exist without each other – as we’ve seen with Bitcoin, which has utility in the real world as well as the virtual world. And many visions of the metaverse – including Mark Zuckerberg’s only tangentially involve crypto and blockchain.

However, it’s clear that there is a potential synergy between the two ideas. People love spending money, and shopping very quickly established itself as a key feature of both web1 and web2, so there’s no reason web3 will be any different! It’s also becoming increasingly apparent that, while no one is quite sure exactly what form the metaverse will eventually take, it has the potential to significantly impact the way cryptocurrency evolves, and the impact it will eventually have on society.

One of the big advantages of the virtual world is that there is a lot less friction than in the real world. If we want to go somewhere, we simply click a link or press a button, and we (or our avatar, at least) are there. There’s no need for costly and cumbersome transport infrastructure or passports or to pack our luggage.