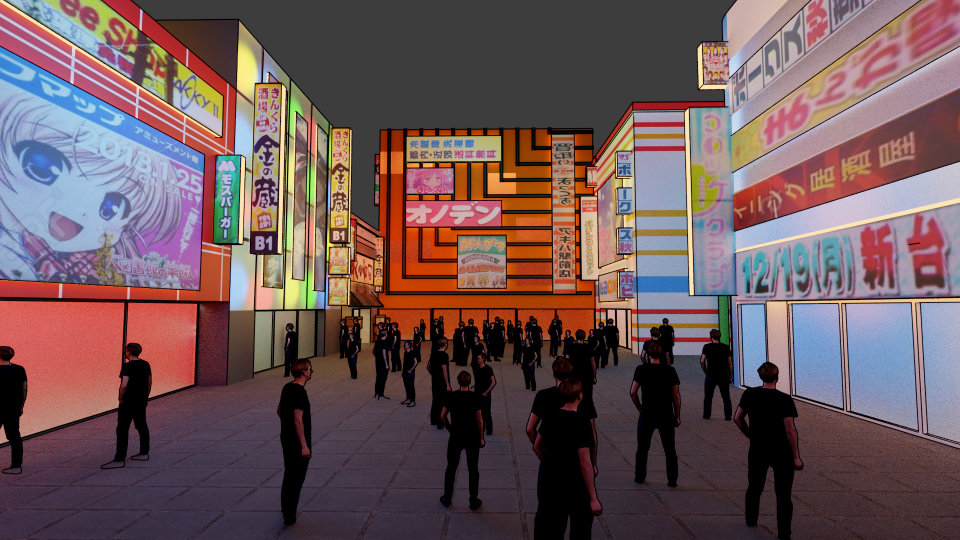 In its current form, the internet relies on data collection that some critics liken to mass surveillance. Technology companies and researchers are beginning to wonder whether the metaverse will be any different.

Facebook Inc.’s name change to Meta Platforms Inc. signaled that businesses behind games, office tools and other services will increasingly invest in this next iteration of cyberspace. Their pitch is to create loosely connected communities where users can work, play and shop using digital avatars.

The infrastructure underpinning the metaverse—virtual-reality glasses and augmented-reality software, for openers—will rely on reams of data showing how users interact with their surroundings in fictional worlds, digital workplaces, virtual doctors’ appointments and elsewhere, said Kavya Pearlman, founder of the XR Safety Initiative, a nonprofit that advocates for the ethical development of immersive technologies.

Investors Buy Up Metaverse Real Estate in Virtual Land BoomReal-estate transactions in the metaverse are reaching record highs. We spoke with companies investing in digital real estate to understand the economic model, and why investors are spending millions on virtual property. Photo: Republic Realm.

All these tidbits could give companies greater ability to deduce users’ traits, Ms. Pearlman said, defying current notions of privacy and security and straining corporate policies to protect them. For instance, she said, an insurance company might obtain information that suggests a user has a health problem before the person noticed any physical changes or saw a doctor.

“Now, the data is in inferences,” Ms. Pearlman said.

For years, developers have experimented with immersive games such as Pokémon Go, in which users catch and battle creatures using mobile phones that project avatars onto physical surroundings. But in recent months, the prospect of the metaverse has gone mainstream as large firms including Meta, Microsoft Corp. and Nvidia Corp. announced plans to dive in.

Microsoft said it would be introducing new features for users of its Teams office platform to hold meetings, chat with co-workers and collaborate on projects as customized avatars in digital spaces. Graphics-chip firm Nvidia is preparing a suite of collaboration and simulation tools of its own.