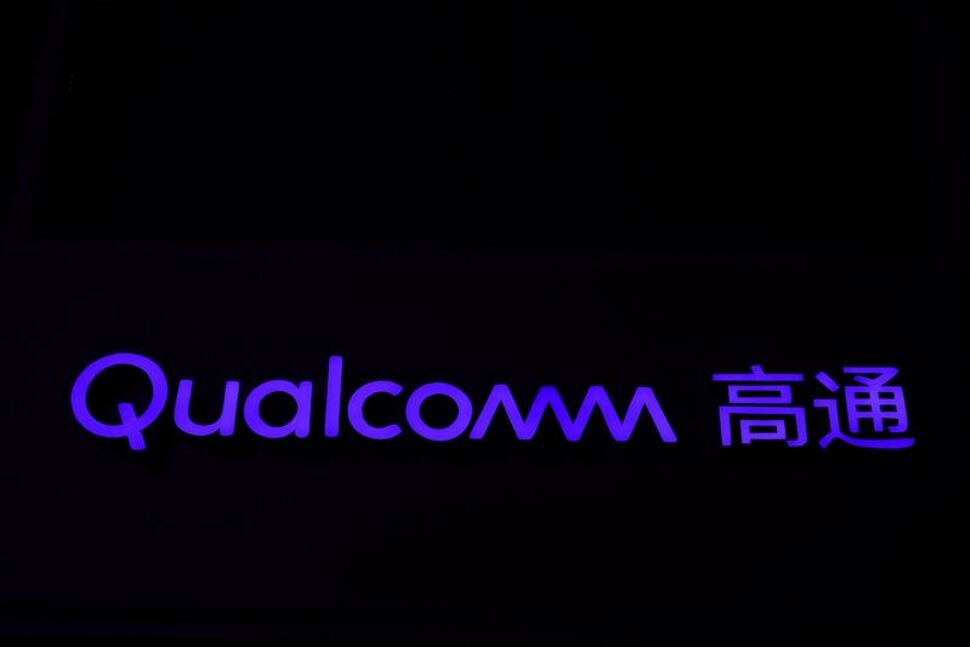 Qualcomm Inc on Tuesday said it is working with Microsoft Corp on custom chips that would control lightweight augmented reality glasses for use by both consumers and businesses for metaverse apps.

At the Consumer Electronics Show in Las Vegas, Qualcomm Chief Executive Cristiano Amon said during a press conference that the two companies will work together to mate the custom chips with the software that developers need to create virtual worlds in which people can work and play.

He said that future devices from the collaboration will work with a Microsoft software product called Mesh that allows users to beam a realistic likeness of themselves into the headset of another user so that it feels like the two people are in the same room.

The future hardware will also use software from Qualcomm called Snapdragon Spaces that helps perform basic augmented reality functions like mapping out physical spaces so that digital objects can be overlaid on them and hand-tracking so that users can manipulate those digital objects with hand gestures.

“We’ve been talking for years about the possibility of having wearable augmented reality devices that will gain scale,” Amon, one of the few major tech executives not to cancel his physical presence at the trade show, said from a live-streamed talk on stage in Las Vegas.

The two companies did not give details about when the chips and headsets would be available.

“Our goal is to inspire and empower others to collectively work to develop the metaverse future – a future that is grounded in trust and innovation,” Rubén Caballero, corporate vice president for mixed reality at Microsoft, said in a statement.