“The Metaverse can revolutionize education, employment” 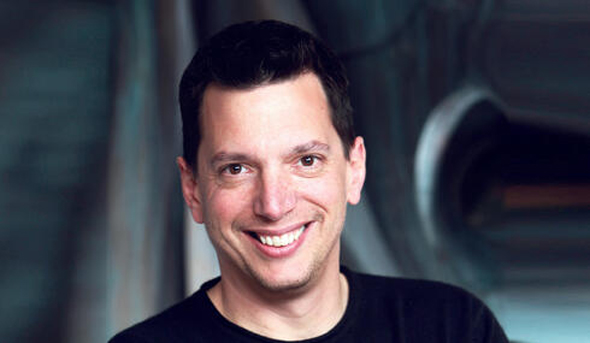 Richard Kerris, the person in charge of the Metaverse field, the parallel virtual world, at the chip giant Nvidia. Do you not feel that this is just a new buzzword and that the world is not really ready for the technology, amazing as it may be?

“No. The Metaverse is already here. We believe that just like the Internet, almost every sector or industry will find benefits in using and hosting virtual worlds. About 700 companies (including BMW, Volvo, Lockheed Martin, Ericsson, and more) are already using our Omniverse platform to create a Metaverse, alongside 80,000 independent developers with our goal of reaching 40 million developers worldwide.”Is the parallel virtual world really that attractive?

“The Metaverse is an analogy of the Internet, but this is the place to point out that this is not an invention of Nvidia, and that we do not produce the Metaverse ourselves. We leave that to others.”

So what does your platform actually do?

“Omniverse is actually the platform on which the Metaverse runs, or at least one of the platforms. Everyone wants a Metaverse nowadays, but what is it? Simply put, it is a description of virtual worlds. Just like the universe is a description of the stars that make up the solar system. Some of these virtual worlds can be used socially, for entertainment, for work, for collaborations between people. But what matters is that these worlds maintain consistency in the way they operate. In other words: for every user to be able to function in this environment with other users, the user experience and environment should be the same for everyone. If I ‘beam’ myself from one world to another, they should contain the same three-dimensional elements, the conditions under which I operate should be the same for everyone. It is if I go on a website to watch a clip. If a friend of mine goes to watch the same video it should look and be shown to me the same way. The consistency of this piping is essential.”So the Omniverse is a kind of plumbing system?

“The plumbing is a USD standard. The system was developed by Pixar. It is used to describe the virtual elements that work together within the Metaverse. It is a kind of equivalent to HTML, the programming language that forms the basis of websites.”This language was developed in the late 1980s by Tim Berners-Lee, then a physicist at CERN who was looking for a way to share information with his colleagues.

“He characterized and wrote the language and it has become the main means of describing the display of sites on the web. For example, if you see an image in a particular place on the site you are browsing, it is because it is fixed by a series of instructions and commands in HTML, so even if you browse this site from a different computer, it will still look the same. The USD standard is the equivalent in the virtual worlds.”The idea behind ​​the Metaverse is to allow users to view and experience the same environment together at the same time. Similar to how Fortnite players see their friends the same way they see them on another computer or game console, but Nvidia has more ideas.