Companies Are Spending Billions on a Metaverse That Makes No Sense 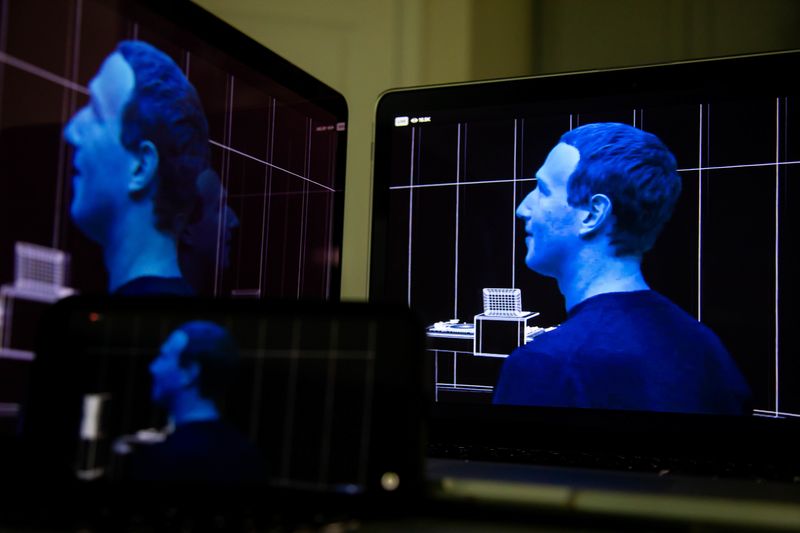 The Metaverse hype is nonsense

Imagine being able to live in a virtual world. You can go there any time, create a digital persona and hang out with your friends. You can collect gear and develop new skills. You can get married and battle powerful computer-controlled monsters. You can participate in a community and build relationships with people whose real first names you might never know. Best of all, there are no limitations — you can inhabit a land  of fantasy, sci-fi or anything in between.

If I took that pitch to a few venture capital firms today and said it was a new blockchain metaverse I’d probably raise a hundred million dollars. I’d just have to avoid telling them that that virtual world is called a Multi-User Dungeon, or MUD, and it’s been around since 1978.

The idea of the metaverse has captivated the attention of rich executives and credulous pundits over the past two years, hitting a fever pitch when the company formerly known as Facebook changed its name to Meta Platforms Inc. and said it was pivoting to be a full-time metaverse company. It’s not clear what companies like Meta actually mean when they say “metaverse.” Perhaps that’s part of the allure. As the writer Ed Zitron pointed out this week, keeping this grand outline for the future vaguely defined makes it impossible to fail. But there are a few potential visions that executives have laid out in various recent interviews and sermons, and none of them makes much sense.

One popular definition of the metaverse is akin to OASIS in the book Ready Player One: a world in which we can all strap on headsets and occupy some sort of digital paradise where we can ride around on a DeLorean and visit Gandalf. Let’s put aside the logistical complications (Who will run this thing? How will licensing be handled? How will harassment be moderated?) and technical limitations (Will full virtual reality suits be cheap and comfortable?). The one question I keep asking is: Do people actually want something like this?