Disney wants to become the happiest place in the metaverse 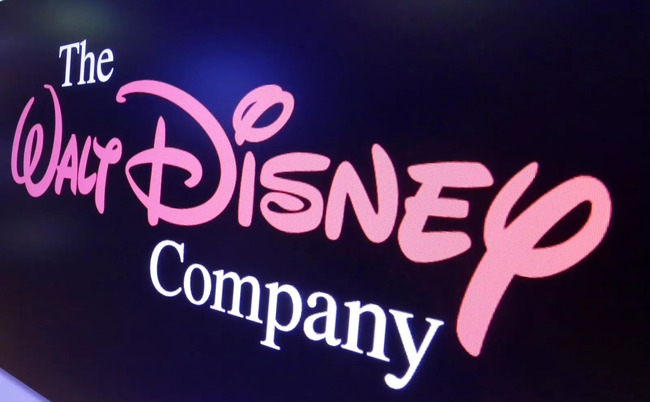 Mickey Mouse is poised to venture into the metaverse.

It is a popular destination these days, ever since Facebook CEO Mark Zuckerberg announced the future of his company would be devoted to creating a robust, three-dimensional environment where users’ digital avatars would work, hang out and pursue t ..

Other big companies, including game-makers Roblox Corp and Epic Games, and software giant Microsoft Corp, are working on their own metaverses. Disney’s plan was notably devoid of specifics, beyond dropping a buzzword that has animated Silicon Valley.

“Our efforts to date are merely a prologue to a time when we’ll be able to connect the physical and digital worlds even more closely, allowing for storytelling, without boundaries in our own Disney Metaverse,” Chapek said during Disney’s fourth-quarter earnings call.