From AI-powered avatars to user data: Is there space for rights in the metaverse? 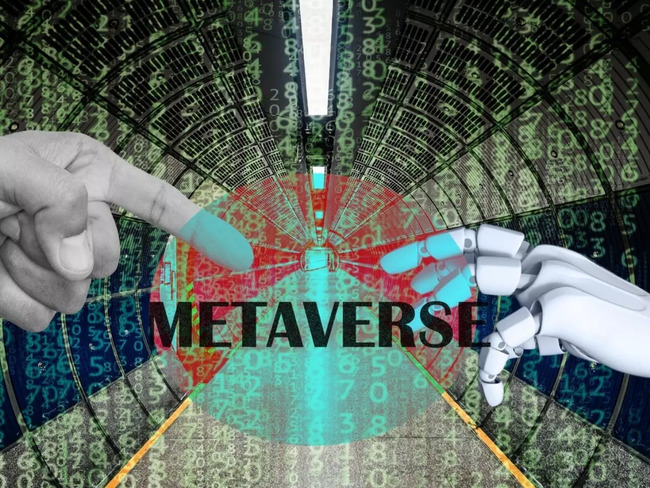 From virtual goods to AI-powered avatars that can be hired out by companies, a fast-growing digital world is pushing ownership and privacy rights into unchartered territory.

Facebook’s recent announcement that it is investing heavily in the so-called metaverse – a virtual environment where people can meet, play and collaborate – is fueling debate about how to protect basic rights as more and more activities move online.

“What Facebook and, in all fairness, all companies want is to keep (people) on the platform for as long as possible so they can learn things about you,” said Sandra Wachter, an associate professor at the Oxford Internet Institute at the University of Oxford.

The term “metaverse” has been used to describe an array of shared spaces accessed via the internet – from fully-immersive virtual reality (VR) spaces to augmented reality accessed through devices such as smart glasses.

Liri, a 23-year-old Israeli student, said she was intrigued when she heard that she could sell the rights to her image to a Tel Aviv-based company using artificial intelligence (AI) technology to create digital characters, or avatars.

The characters can be “hired ..