Facebook became Meta one year ago. Its metaverse dream feels as far away as ever 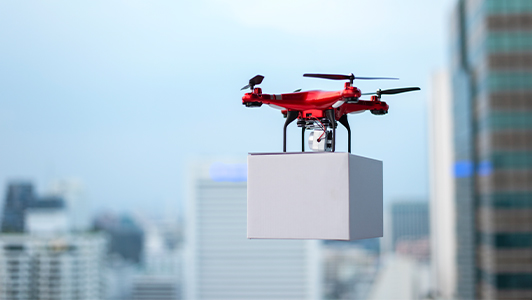 A series of damning reports based on leaks from a whistleblower raised uncomfortable questions about Facebook’s impact on society; the company continued reeling from concerns about the use of its platform to organize the January 6 Capitol riot; and privacy changes from Apple threatened its core advertising business. Meanwhile, young users were flocking to TikTok.

At a virtual reality event on October 28, 2021, CEO Mark Zuckerberg tried to turn the page. Zuckerberg announced that Facebook would change its name to Meta and go all in on building a future version of the internet called the “metaverse,” proving to all in the process that the company he launched in 2004 was more than just a social media business.

One year and billions of dollars later, the so-called metaverse still feels years away, if it ever manifests at all. And the company formerly known as Facebook remains very much a social media business — one that is facing more financial pressure than when it announced the change.

Meta’s Quest 2 consumer virtual-reality headset, released two years ago, is popular in its category but remains a niche product overall. Its newest headset, the much pricier $1,500 Quest Pro, is intended for enterprise customers and likely won’t move the needle with everyday consumers. And Meta’s flagship social VR app Horizon Worlds can feel like a ghost town (albeit a ghost town with laser tag).

While some brands have since made measured bets on the metaverse, including by hiring “chief metaverse officers,” it’s not clear whether consumers actually want to work or play in it, or even know what the hard-to-define term means. The metaverse refers, generally, to a sort of virtual world that people can walk around in, as well as the idea of making the internet more ubiquitous and interconnected.