Facebook is not the only company building a metaverse. Here are the other companies rivalling Meta 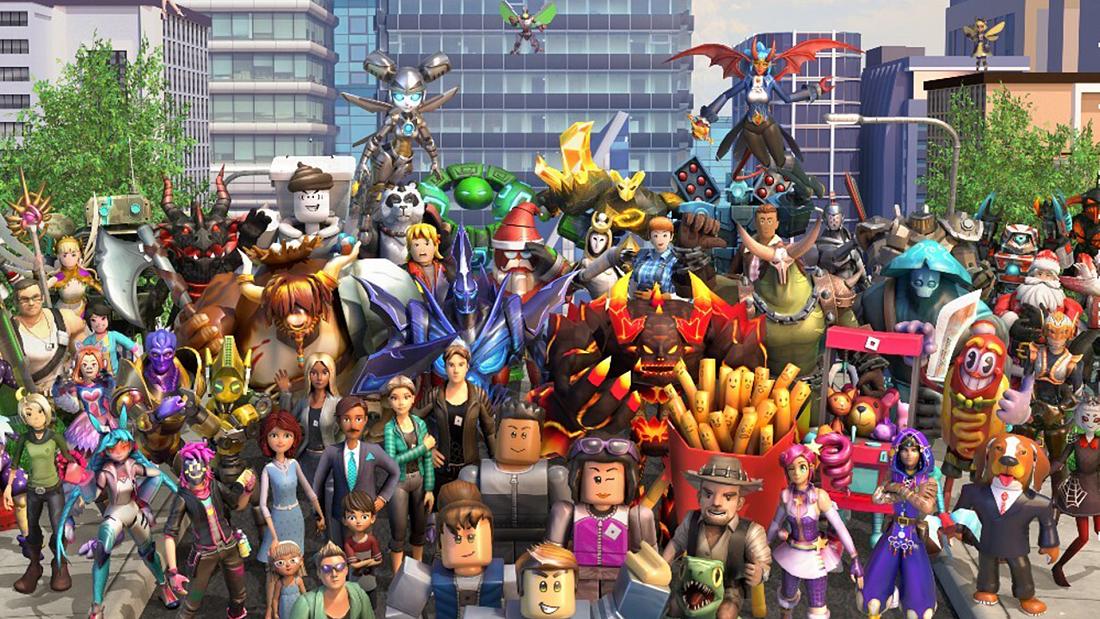 After Facebook caused a frenzy by changing its parent name to Meta in a bid to pursue opportunities in the “metaverse”, scores of companies are announcing their own virtual reality (VR) plans.

The metaverse is a term coined in the 1992 science fiction novel “Snow Crash” to combine the prefix “meta” (meaning showing or suggesting an explicit awareness of itself) and the word “universe” to describe a virtual universe that is accessed by VR tech.

The virtual world could change the way we work, do business, network and shop, all of which gives brands a massive opportunity.

Euronews Next takes a look at some of the companies that are building what could be the future of tech.

The Chinese social media and gaming giant Tencent is reportedly entering the metaverse and experts say the virtual world could shape up to be a battle between Meta and Tencent.

The South China Morning Post reported this year that the Chinese company registered many metaverse-related trademarks for its social site QQ. But the company has not officially announced any plans to embark into the metaverse.

Tencent has strategic partnerships such as with Epic Games and Roblox’s gaming platform. Additionally, Tencent’s empire spans virtual offices and mobile payments, so it would have a massive audience across multiple industries.

But China’s current crackdown on the Internet industry could mean the metaverse has an uncertain future. Tencent has said though that it believes Beijing is “not fundamentally averse to the development of (the) metaverse,” as long as the user experience is “provided under the regulatory framework”.