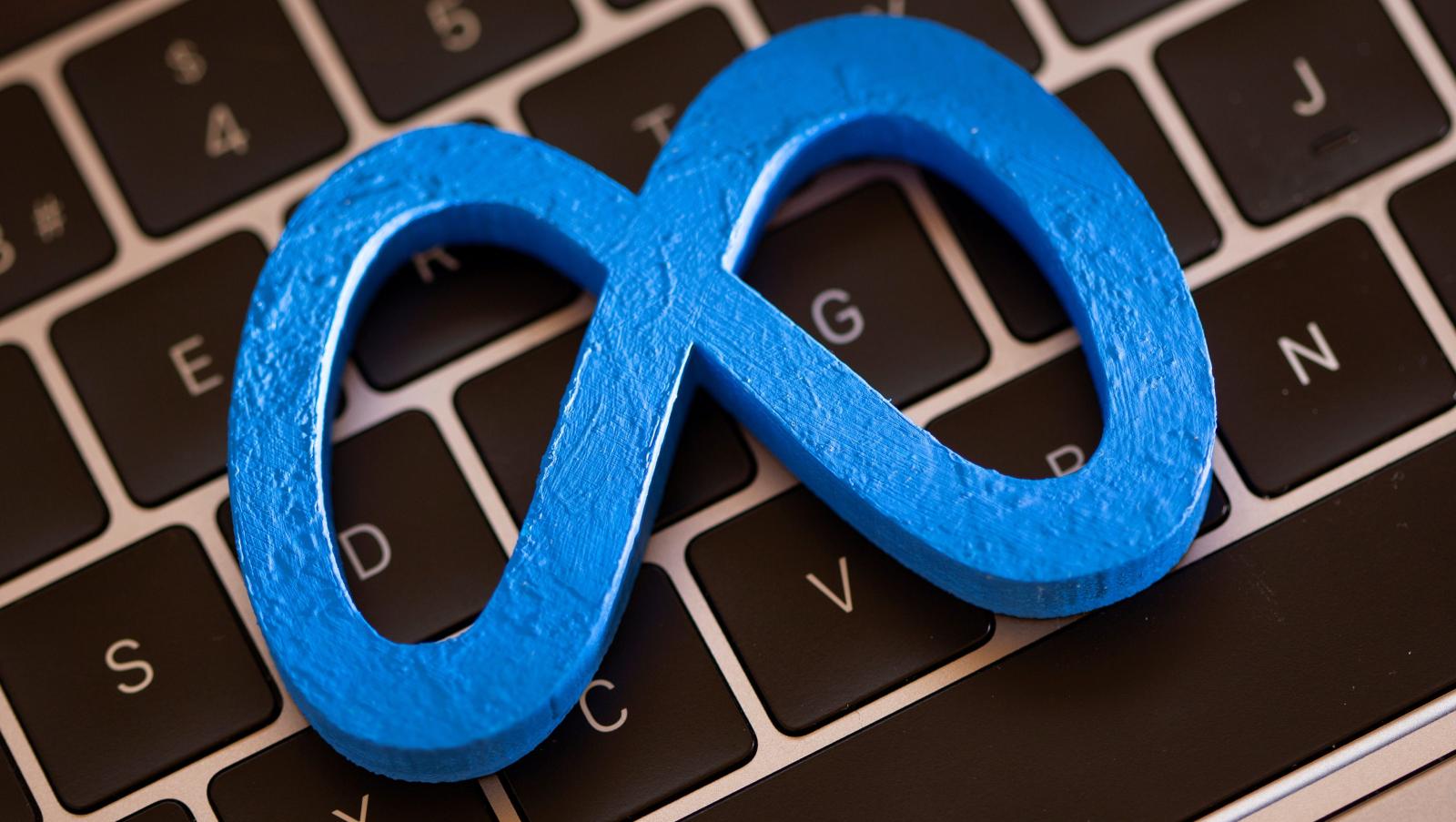 Despite the hit to its stock price this week, Facebook parent company Meta is still the dominant social media player in the world, with close to half the global population using its apps. The company still owns a quarter of the digital advertising market, second only to Alphabet’s Google. And the Oculus virtual-reality platform, which Facebook bought for $2.3 billion in 2014, has an estimated 35% market share in VR headsets.

So why is Wall Street punishing the stock, erasing 20% of its value this week?

It’s not just the fact that the Facebook app lost daily users last quarter for the first time ever, or that Apple’s privacy changes could produce a $10 billion hit to revenue this year, though those certainly were the big factors in the 25% one-day share price drop that followed the company’s Feb. 2 earnings release.

The longer-term worry is that most of founder and CEO Mark Zuckerberg’s seven new investment priorities—Instagram Reels, community messaging, commerce, advertising, privacy, artificial intelligence, and the metaverse—are not about leading, but catching up.

These investment priorities are “reacting to a current-day strategic disadvantage,”  Needham & Co. analyst Laura Martin wrote in a client note cited by Barron’s. “The issue with being late…is that it is often more expensive to catch up than to define the marketplace from scratch.”