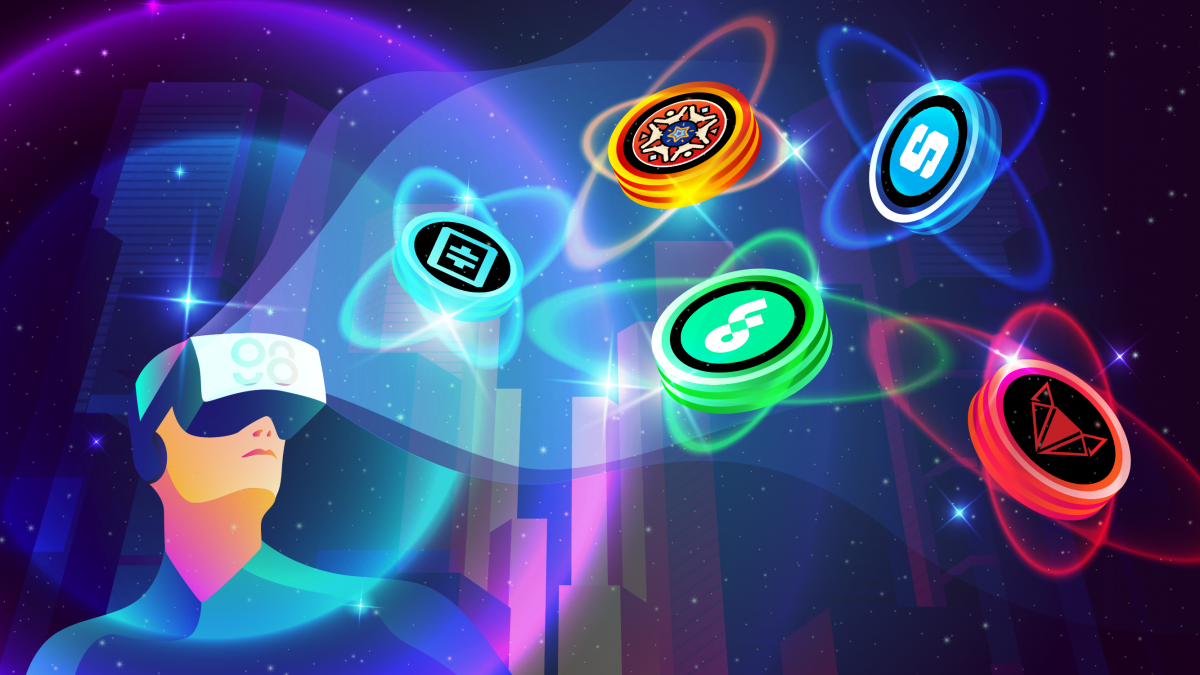 Neal Stephenson, the author who coined the term “Metaverse” 30 years ago, is launching a metaverse-focused blockchain project called LAMINA1.

He has also revised his vision for the Metaverse, stating that the experience is likely to be geared more toward flat 2D screens rather than virtual reality or augmented reality tech such as headsets and lenses, as in the model proposed by Meta and Microsoft.

Stephenson is a popular speculative fiction author who explored the concept of a virtual reality world called the Metaverse in his sci-fi novel Snow Crash in 1992. Outside of writing, the 62-year-old also served as the chief futurist for an augmented reality (AR) firm called Magic between 2014 and 2020.

According to a Wednesday announcement from OG crypto investor and former Bitcoin Foundation chairman Peter Vessenes, he and Stephenson have co-founded a new layer-1 blockchain called LAMINA1 that they hope will act as the “base layer for the Open Metaverse.”

“A place to build something a bit closer to Neal’s vision — one that privileges creators, technical and artistic, one that provides support, spatial computing tech, and a community to support those who are building out the Metaverse,” Vessenes wrote, adding that the network will “probably” be carbon negative.