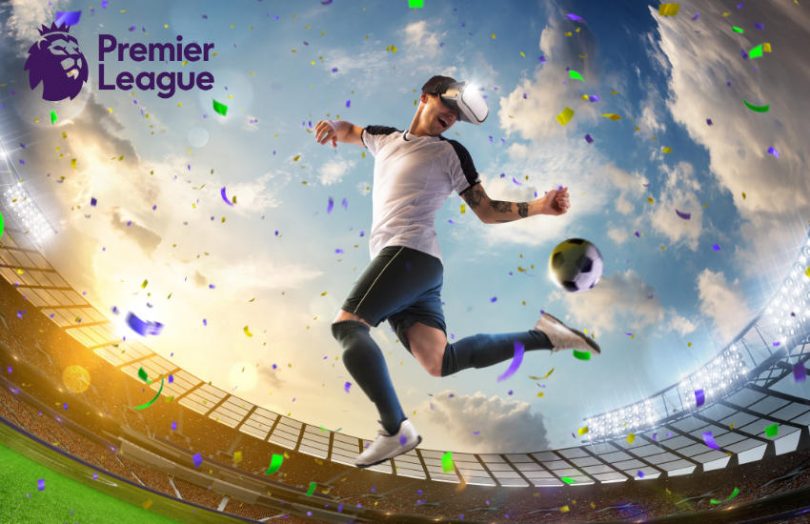 The top English football division, the Premier League, has applied for a series of U.S. trademarks covering non-fungible tokens (NFTs) and the metaverse. In addition, the Football Association filed a separate application exclusively for Fantasy Premier League.

The trademarks seek protection for the Premier League’s name and logo of a lion donning crown, and the “loving cup trophy” featuring a crown and golden lions on each handle.

The scope of protection requested includes digital asset trading, cryptocurrency services, virtual wearables, NFTs, tokens, and blockchain-based online marketplaces. As mentioned, there is a separate application for the scope of fantasy gaming, indicating that this sector is likely a priority.

It is a strategic move from the League and indicates that they have plans for Web 3, and it is protecting their intellectual property abroad as a defensive move.